If You Voted for It, by Eric Peters

Trump’s presidency was marred by his abysmal handling of Covid. From Eric Peters at ericpetersautos.com: 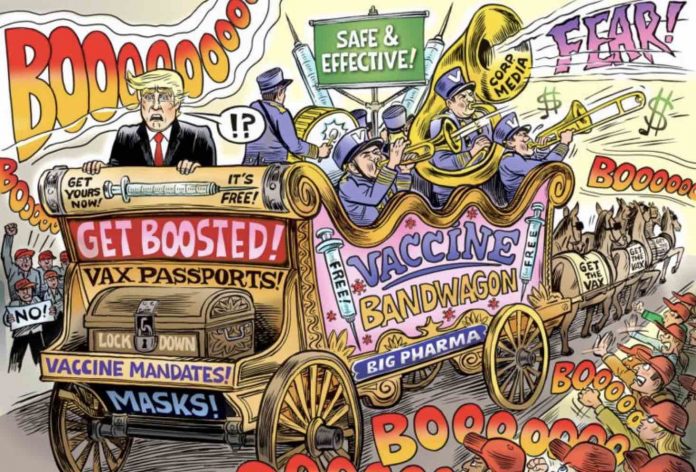 Did you vote to pay $5 for a gallon of gas? You’re already paying 15 percent more than that, actually – since the buying power of a dollar has declined by about just that since the man 80 million people supposedly voted for replaced the Orange Man.

So you’re actually paying closer to $6 – assuming you’re only paying that. If you live in California – where most of the people did vote for this – you’re paying more than $7 for a gallon. It is very likely we’ll all be paying that soon, too.

And that’s not all we’re paying more for, of course.

Was the Orange Man that bad?

Unfortunately – for all of us – yes, he was.

As bad as the Thing is, it would not have been in a position to cause the cost of fuel to more than double – and to facilitate the devastating reduction in the buying power of the money we’re forced – by fiat – to use to buy it, had the Orange Man not been very bad, indeed.

The pain we’re feeling bears remembering – in terms of its source.

Let us never forget who enabled the things – by not rescinding the “emergency” when it became obvious it wasn’t one. People weren’t dropping dead in the streets; the hospitals never overflowed. A few were overbooked – because they were understaffed. There were plenty of beds.