Red flag laws are pre-crime; loss of rights and property without due process of law. From Eric Peters at ericpetersautos.com: 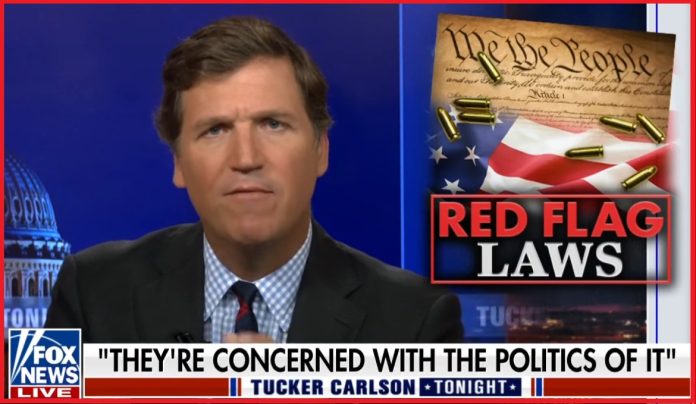 The most alarming thing about what are styled “Red Flag” laws isn’t that they threaten to take guns away from people.

It is that they aren’t laws, at all.

Well, they aren’t laws – in the sense of any having been violated as the prerequisite to enforcing them. What “Red Flag” laws do is empower the effective conviction – and punishment – of people who are “guilty” of having worried someone. Perhaps a vengeful estranged or former spouse. A white coat who is “concerned” that you aren’t taking the drugs he prescribes – or declined to answer certain questions you’d rather not answer. 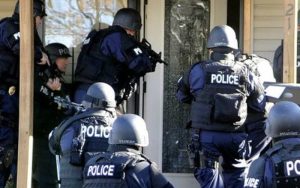 Possibly someone you don’t even know – who read something you wrote (or heard something you said) and didn’t like it. Enough to make a call – anonymously – to express their “concern.”

As for (repeated) example the Hut! Hut! Hutting! of people legally carrying weapons in public.

It is a legal irrelevance – under these laws – that you didn’t actually break any. Much less were convicted of having broken any. Your offense is having been accused.