After Seeing The Jump In Trump’s Poll Numbers, Biden Orders FBI To Raid His House Too 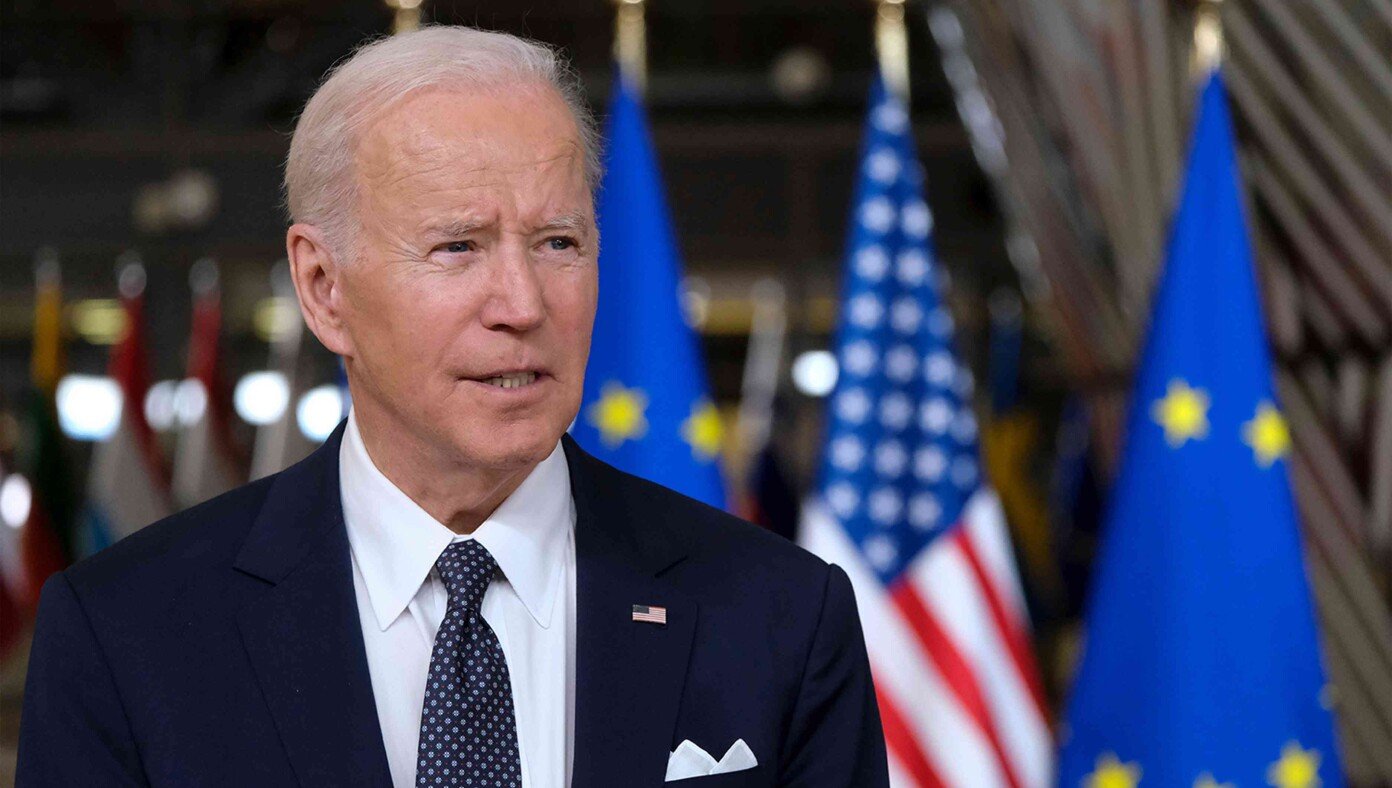 WASHINGTON, D.C. — According to sources close to the Biden Administration, President Biden responded to seeing Trump’s jump in poll numbers by ordering the FBI to raid his house too.

These orders come at a time when Biden’s approval rating has reached record lows, due to 20 consecutive months of unfortunate disasters that allegedly had nothing to do with Biden or his policies, but were the fault of everyone else, especially Trump.

“Hey, FBI guys, I could use some of those higher poll numbers,” wrote President Biden on a piece of paper before shoving it under the basement door in hopes that one of his handlers on the outside would deliver it to an FBI guy. “P.S., I could use another diaper change right about now.”

At publishing time, Biden had instructed — via letters shoved under the door — that groundskeepers plant a few palm trees in the Rose Garden and that everyone call The White House by its new name, Mar-a-Lago, D.C.

This entry was posted in Government, Humor, Intelligence, Politics and tagged Joe Biden. Bookmark the permalink.