Our rulers cannot exercise what’s called full-spectrum dominance over us. From Hardscrabble Farmer at theburningplatform.com: 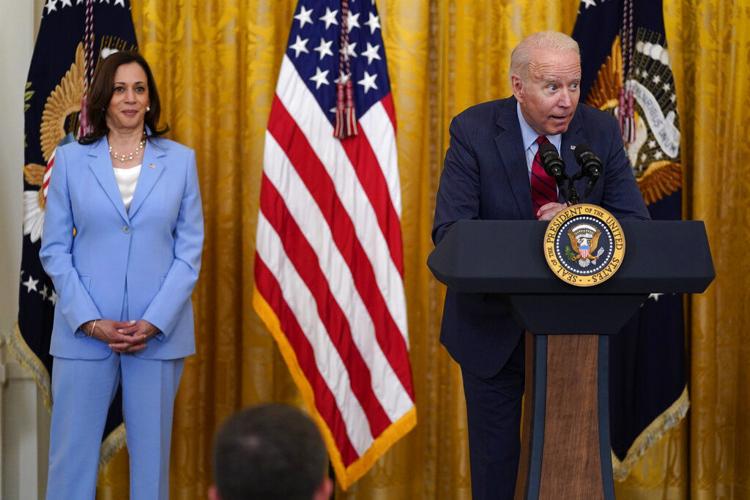 Let’s focus for just one moment on something other than the hardware required to either impose a political solution to a problem or liberate a people from the oppression of a system that is intolerable and that is- what the military has always referred to as boots on the ground. It was learned, not long after the introduction of air campaigns in modern warfare, that bombing alone was not enough to defeat an enemy. In the end what was required was a presence in theater, a complete and absolute dominance of the territorial objectives by men on the terrain.

Can immense damage be inflicted on a population without the presence of infantry? Absolutely. Is that enough to defeat and enemy? Absolutely not.

There is simply no way for the current political class in power to exercise full spectrum dominance over the landmass and inhabitants of North America. They cannot manage the cities they have full control of, nor can they maintain supply lines and infrastructure in a fashion associated with an complex society. Everywhere you look you will see the decay and dissolution of systems built long ago by another people. If anything there has been an acceleration of the systemic failure of some of the simplest and easiest maintenance issues required to support a population the size of ours, from water and waste management to basic infrastructure, like bridges and roads.