Elon can turn Twitter into a free-speech platform. From Eric Peters at ericpetersautos.com: 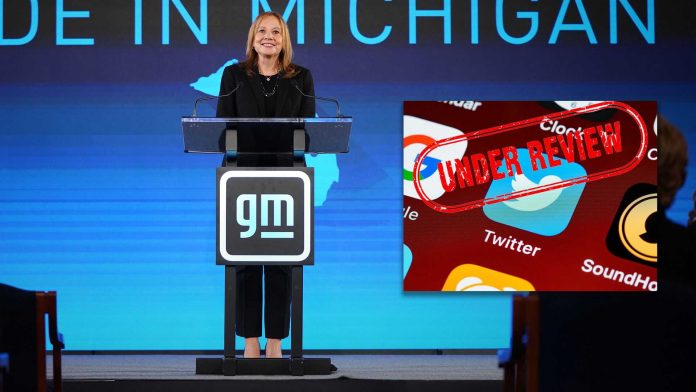 General Motors has already shown us its true colors – as if we couldn’t already see them. But now we get to see them, again.

Immediately following Elon Musk’s purchase of a controlling stake in the conversation-limiting, thought-stunting “platform” that is styled Twitter, GM pulled all of its advertising, which amounts to a lot of money. It released the usual mewly-mouthed statement that it is “engaging with Twitter to understand the direction of the platform under their new ownership.” 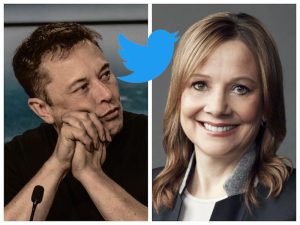 One of the indices of the Left’s takeover of corporate America being the use of such language. GM is “engaging” with Twitter – as if to imply some kind of mutually agreeable cooperative discussion, which this is obviously not. What it is an economic threat to stop advertising with Twitter – which it had been advertising with – if GM comes to the “understanding” that “the direction” of Twitter is in the direction of free speech. Probably in particular as regards the speech of the Orange Man, whom it appears likely will be allowed to speak (well, Tweet) again now that the speech suppressors that GM was happy to support financially have been walked out the door. 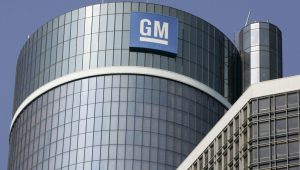 Whether you like the Orange Man or don’t not being the point. The point is the possibility that Twitter may stop suppressing anyone’s speech. This of course is objectionable to the Left and so to General Motors.

Some will say that Twitter is a private company and as such can decide whose speech it allows to use its platform. Except, of course, it isn’t a private company. It is a corporation. And corporations are creations of the state, with state-granted special status, privileges and exemptions.