The WEF isn’t a cabal, it’s a cult. By Mark E. Jeftovic

A totalitarian regime doesn’t keep its supporters in line with perks and power . . . they have to believe! From Mark E. Jeftovic at bombthrower.com:

World Domination in An Age for Lucifer 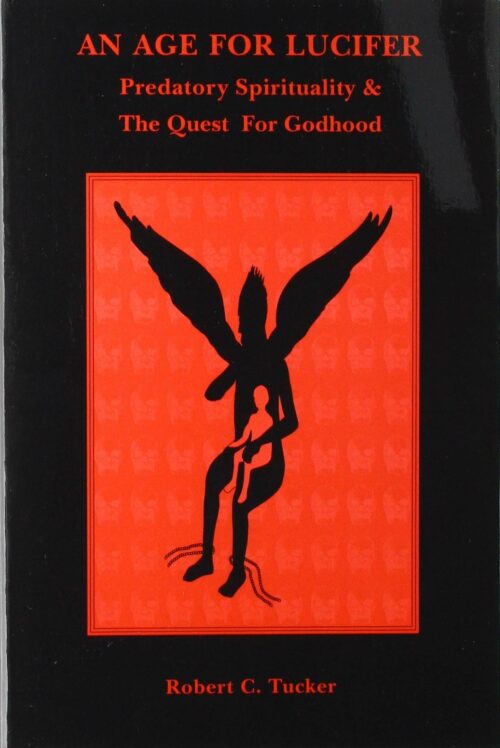 “This book explores a strange new spirituality about to enter into competition with other established religions. My purpose here is to convince you that its emergence is probable, if not inevitable.

A further assumption suggests that these predators have already appeared as evolutionary prototypes, as new humans with advanced methods of survival and new forms of spiritual expression and religious organization designed to support and advance their predation.“

Robert C. Tucker was a Canadian psychologist who worked with an organization called COMA – Council On Mind Abuse (not to be confused with his namesake, an American political scientist who covered the Soviet Union and wrote a biography of Stalin).