THE TWITTER FILES: The Removal Of Donald Trump, Part 2, by Michael Shellenberger

The revelations keep coming. From Michael Shellenberger at zerohedge.com: 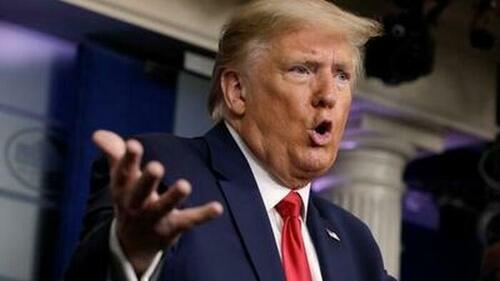 Yesterday, we detailed part 1 – via veteran journalist Matt Taibbi, which focused on the period leading up to January 6th, including details about Twitter executives regular meetings with the FBI and DHS.

Today, in part 2, Michael Shellenberger reveals the chaos that ran wild inside Twitter on January 7th, as the same executives took decisions into their own hands to reassure ‘a few engineers’ that “someone is doing something about this.”

The Removal of Donald Trump: January 7

As the pressure builds, Twitter executives build the case for a permanent ban.

This #TwitterFiles is reported with @lwoodhouse

For years, Twitter had resisted calls to ban Trump.

“Blocking a world leader from Twitter,” it wrote in 2018, “would hide important info… [and] hamper necessary discussion around their words and actions.”https://t.co/qaqklHOHjc