Twitter File # 5, by Bari Weiss, has been released. From Bari Weiss at twitter.com via zerohedge.com:

After an unexplained delay, journalist Bari Weiss has dropped the third installment of THE TWITTER FILES: The Removal of Donald Trump. Parts 1 and 2 can be found here and here. 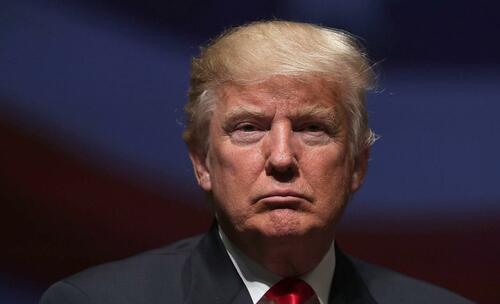 “I think we’d have a hard time saying this is incitement,” wrote one staffer in an internal message, adding: “It’s pretty clear he’s saying the ‘American Patriots’ are the ones who voted for him and not the terrorists (we can call them that, right?)…”

“I also am not seeing clear or coded incitement in the DJT tweet,” wrote Anika Navaroli, a Twitter policy official. “I’ll respond in the elections channel and say that our team has assessed and found no vios”—or violations—“for the DJT one.”

Under pressure from hundreds of activist employees, Twitter deplatforms Trump, a sitting US President, even though they themselves acknowledge that he didn’t violate the rules: https://t.co/60PplztV4k