Doug Casey likes gold and uranium. From Casey at internationalman.com: 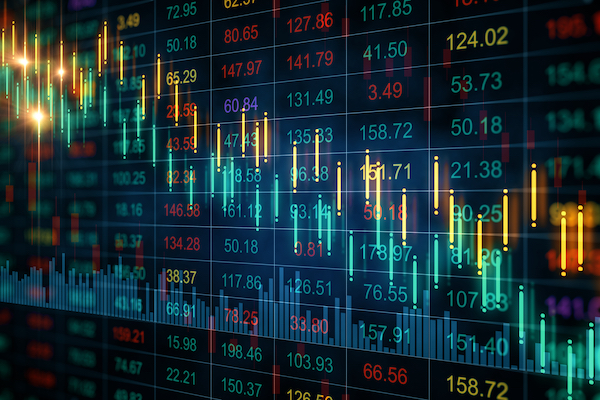 International Man: Will 2023 be the year of central bank digital currencies (CBDCs)? Or will this terrible idea be consigned to the dustbin of history?

Doug Casey: CBDCs are a disastrous idea. But that’s never stopped “the elite” in the past. First, they did zero interest rates and negative interest rates, which I thought was metaphysically impossible. But they did it. Then they went to massive “quantitative easing,” a dishonest euphemism for money printing.

The next thing is going to be Central Bank Digital Currencies (CBDCs), which will give them unprecedented control over the finances of the average person.

On the one hand, it should be cause for a revolution because it will actually turn people into serfs. But on the other hand, the average American has almost no understanding of economics. He has little grip on what’s going on and believes propaganda.

We’re going to get CBDCs in 2023, and this is one of the scariest things on the horizon.

International Man: Will 2023 be the year uranium really takes off?

Doug Casey: Let’s recall the last uranium boom, which we were fortunate enough to catch back in 2001 to 2007. Uranium ran from $10 a pound up to $140 a pound. And that was in the days when the Russians and the Americans still had large nuclear weapon stockpiles, from which they recaptured lots of U-235 for use in reactors. That’s gone.