Ron Paul is a pretty fair armchair economist and would have been a far more suitable recipient of the Nobel Prize than Ben Bernanke. From Paul at theburningplatform.com: 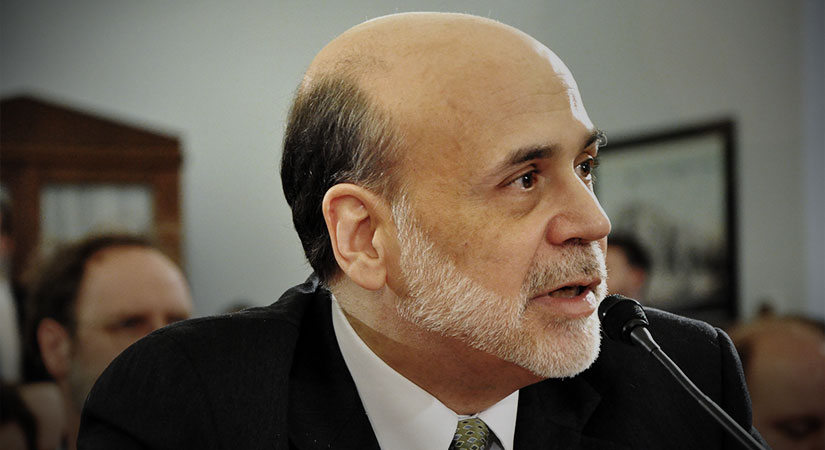 Recently, the Nobel Foundation awarded Ben Bernanke (along with Douglas Diamond and Philip Dybvig) the 2022 Nobel Prize in economic sciences because they “significantly improved our understanding of the role of banks in the economy, particularly during financial crises.”

I already knew that Ben Bernanke was a student of the Great Depression. I wasn’t aware of his exact perspective, though, or his claim that bank failures were the cause of that brutal decade. The Nobel Prize committee explains:

…the [Great Depression] became so deep and so protracted in large part because bank failures destroyed valuable banking relationships, and the resulting credit supply contraction left significant scars in the real economy.

Now, at least, we can gain some understanding of his actions during the Great Financial Crisis. That understanding comes at a price, though – the cost is 40-year record-high inflation, and both you and I, along with every other American, are paying for it.

Between 1913 and 2008, the Fed gradually increased the money supply from about $5 billion to $847 billion. This increase in the monetary base happened slowly, in a gently uprising slope. Then, between late 2008 and early 2010, the Fed printed $1.2 trillion. It printed a hundred years’ worth of money, in other words, in little over a year, more than doubling what economists call the monetary base.

Keep in mind, this is what Bernanke’s Federal Reserve did. (We aren’t even talking about Fed Chair Jerome Powell’s term.)