When Truth is No Defense, by Eric Peters

They’ve criminalized telling the truth. From Eric Peters at ericpetersautos.com: 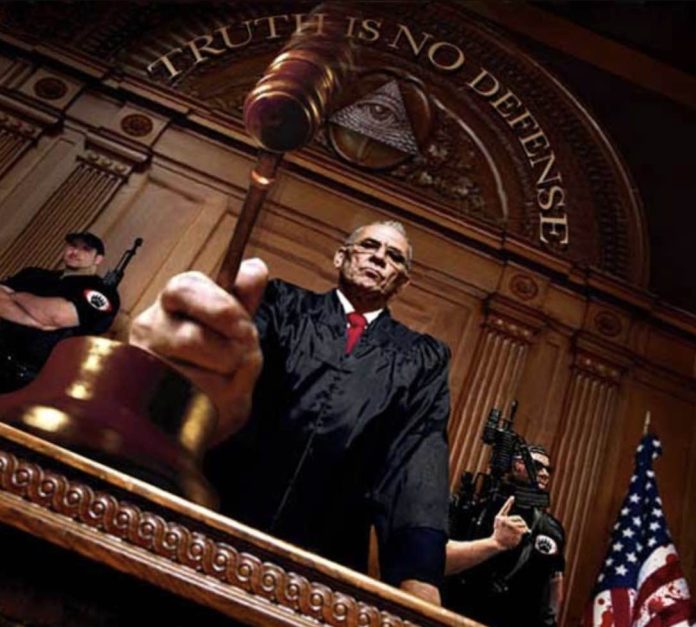 It used to be that truth was an absolute defense against libel – the latter being, essentially, a claim that information conveyed to others is false and defamatory.

Well, the wheel has turned, hasn’t it? In fact, it threatens to run us over – those of us who have the audacity to give voice to the truth.

As for example the doctors in California who are being threatened with what amounts to state-enforced cancellation of their privilege (italics for a reason; more follows below) to practice medicine if they dare to tell their patients the truth when it conflicts with the falsehoods insisted upon by the state with regard to the Holy Virus and all attending state-corporate promulgated narratives about treatments for it. It does not matter that – for example – it is perfectly true Ivermectin is an effective treatment.

Nor that it is true – it is admitted to, finally – the the so-called “vaccines” do not ” stop the spread” and do carry significant risks. But if a doctor shares these truths with his patients, he risks more than being banned from Twitter or Facebook.