Cop Who Killed Ashli Babbitt Was Cleared of Criminal Wrongdoing Without Interview, by Paul Sperry

A white cop who killed a protestor at a liberal protest in the same manner Michael Byrd killed Ashli Babbitt would be looking at a trial, conviction, and a long stretch of hard time. From Paul Sperry at realclearinvestigations:

When U.S. Capitol Police Lt. Michael Byrd went on “NBC Nightly News” to tell his side of shooting and killing unarmed Jan. 6 rioter Ashli Babbitt, he made a point to note he’d been investigated by several agencies and exonerated for his actions that day.

“There’s an investigative process [and] I was cleared by the DOJ [Department of Justice], and FBI and [the D.C.] Metropolitan Police,” he told NBC News anchor Lester Holt in August, adding that the Capitol Police also cleared him of wrongdoing and decided not to discipline or demote him for the shooting. 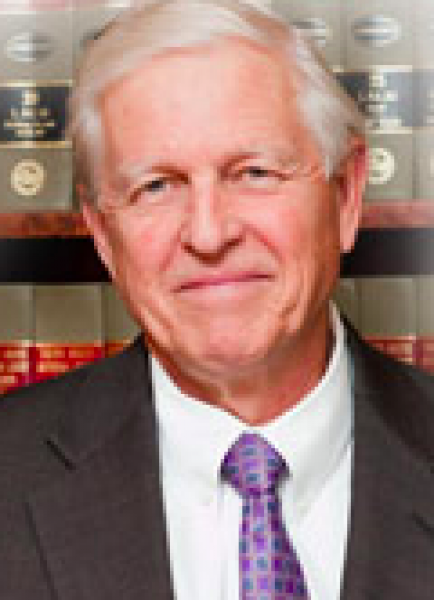 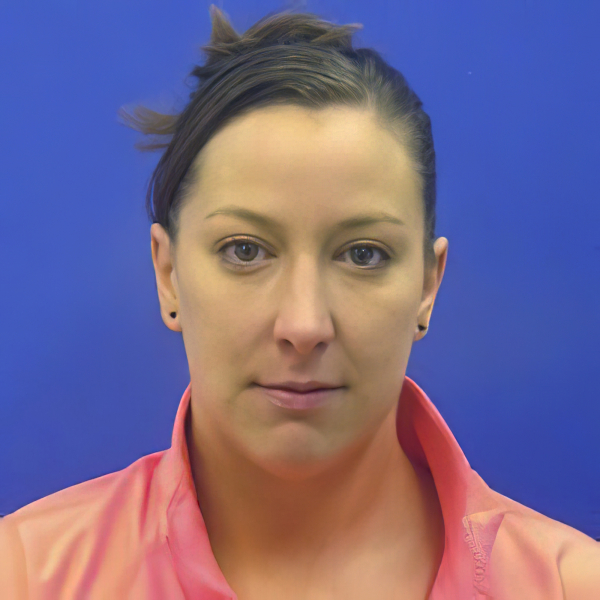 Ashli Babbitt: Her family calls the rushed Byrd investigation a “whitewash” and a “coverup” of misconduct by the officer.
Maryland MVA/Calvert County Sheriff’s Office/AP

Byrd then answered a series of questions by Holt about the shooting, but what he told the friendly journalist, he likely never told investigators. That’s because he refused to answer their questions, according to several sources and documents reviewed by RealClearInvestigations.

In fact, investigators cleared Byrd of wrongdoing in the shooting without actually interviewing him about the shooting or threatening him with punishment if he did not cooperate with their criminal investigation.

“He didn’t provide any statement to [criminal] investigators and they didn’t push him to make a statement,” Babbitt family attorney Terry Roberts said in an RCI interview. “It’s astonishing how skimpy his investigative file is.”

Roberts, who has spoken with the D.C. MPD detective assigned to the case, said the kid-glove treatment of Byrd raises suspicions the investigation was a “whitewash.”

The lawyer’s account appears to be backed up by a January 2021 internal affairs report, which notes Byrd “declined to provide a statement,” D.C. MPD documents show.

“No Further Action Will Be Taken”: Officer Who Fatally Shot Ashli Babbitt Cleared of Any Wrongdoing By Capitol Police, by Jonathan Turley

You knew this one was coming. From Jonathan Turley at jonathanturley.org:

Yesterday I wrote a column in the Hill about the FBI reportedly finding no evidence a planned insurrection at the Capitol on January 6th. In a related story, the Capitol Police has now entirely cleared the still unnamed officer who shot and killed Ashli Babbitt despite her being unarmed.  The decision was marked by the same lack of information that characterized an earlier decision from the Justice Department. There is little media coverage of the obvious disconnect in the handling of this shooting and other uses of force against protesters in recent riots. Even law professors are largely silent on the implications of a finding that the shooting of an unarmed protester is justified.  Babbitt seems to be treated as “fair game” because she was part of the January 6th riot.

Babbitt, an Air Force veteran, was a decorated security forces controller who served multiple Middle East tours from 2004 to 2016

A memo from the commander of the Capitol Police’s Office of Personal Responsibility simply says “no further action will be taken in this matter” after the officer was exonerated for use of force. However, there are very troubling questions about the shooting, as previously discussed.

Not only was there no claim that Babbitt was believed to be armed, but there were officers directly behind her and in front of her at the time. As I noted earlier, if the officer intended to shoot Babbitt, it would not likely meet the standard for a justified shooting under governing cases like Tennessee v. Garner (1985). If the officer fired blindly or wildly, it would appear to have many of the same negligent elements as the Wright shooting.

I was highly critical of the maddening findings of the Justice Department in the case. In rejecting charges, the Justice Department statement notably does not say that the shooting was clearly justified. Instead, it noted that “prosecutors would have to prove not only that the officer used force that was constitutionally unreasonable, but that the officer did so ‘willfully.’”  It stressed that this element requires a showing of “a bad purpose to disregard the law” and that “evidence that an officer acted out of fear, mistake, panic, misperception, negligence, or even poor judgment cannot establish the high level of intent.”

The Blood Of Patriots, by The Zman

The Zman has realized earlier than most: this is war. From The Zman at theburningplatform.com:

Yeterday, Ashli Babbitt was shot in the neck and died while protesting inside the Capitol with other protestors. A group of angry Trump supporters had got into the building and were making a racket. This is not an unusual occurrence. During the Kavanaugh hearings, Democrats organized mobs of screeching women to harass Republicans in the halls of the Capitol. Party media was there to celebrate it as the purest expression of democracy. It was power to the people time.

That was not the case yesterday, according to the media. Instead, it was a direct threat to “our” democracy. This is a bit ironic in that the protests are over the obvious corruption in the election system. The direct threat to democracy is the people demanding their elections be fair and honest. That’s why Ashli Babbitt was inside the Capitol making a racket. Her whole life she had been told this was how citizens angry at their government demand redress when the system fails.

That is how popular government is supposed to work. The people expect their government to be responsive to the will of the people. When they don’t like that they see, they vote for different people to hold office. If those politicians ignore the people, then the people go bang on their door and demand redress of their grievances. The politicians then come out and address their issues. That’s not it works now. Instead, they open fire on the people like they did yesterday.