Thomas Sowell on Charter Schools: Education for Students, Not Unions, by Bob Luddy

Nobody likes being shown up. From Bob Luddy at spectator.org: 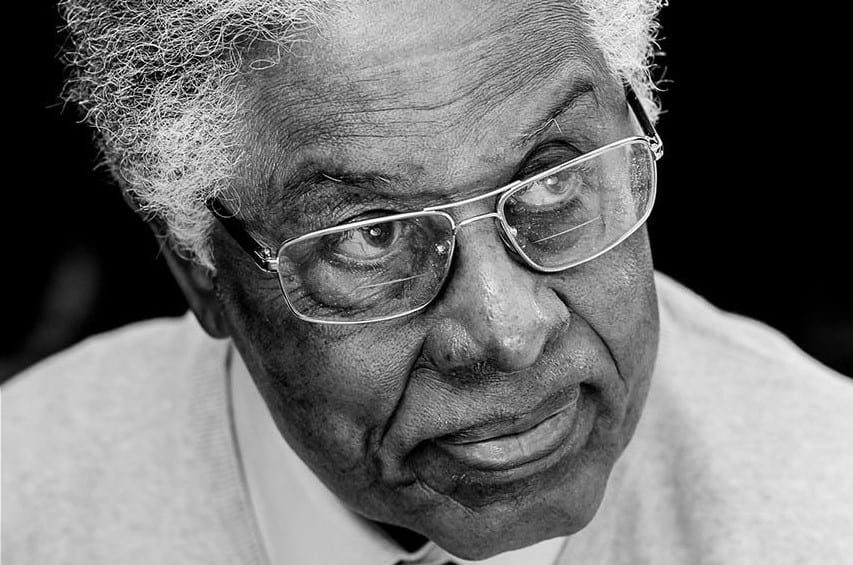 Thomas Sowell is a truth seeker who grew up in Harlem and is one of the wisest men of our times. In his new book, Charter Schools and Their Enemies — published on June 30, 2020, his 90th birthday — he exposes the hypocrisy of our politicians, teachers’ unions, and public school bureaucrats.

To do so, Sowell compares New York City’s charter schools to its public ones. For example, Success Academy (47 New York City schools) and KIPP Academy (15 NYC schools), both public charter schools, have established the best K-12 schools in Harlem and have demonstrated the ability to successfully educate minority students. These charter schools have conclusively proven that minorities and underprivileged students can be educated to the highest standards. This extraordinary success is based on test data from the state of New York and is achieved despite large class sizes of around 30 and fewer financial resources than traditional public schools. 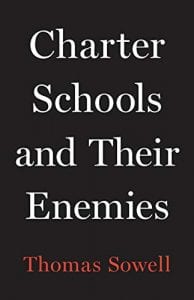 These charter schools require a high level of discipline from every student and a focus on primary academics, including mathematics, history, science, logic, writing, and thinking skills. Importantly, in these schools there is more time to teach. This means students spend more time on task than those in traditional public schools.

Charter Schools and Their Enemies, by Walter Williams

One way impoverished minority children can catch a break is by enrolling in charter schools. Sadly, the demand far exceeds the supply. From Walter Williams at theburningplatform.com:

If you like a service in the private market, the market will probably provide more of it. If you like something the government provides, it may well shut the service down. From John Stossel at townhall.com: 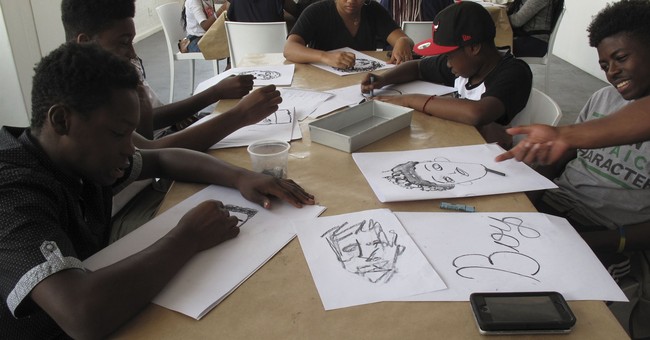 With most services, you get to shop around, but rarely can you do that with government-run schools.

Philadelphia mom Elaine Wells was upset to learn that there were fights every day in the school her son attended. So she walked him over to another school.

“We went to go enroll and we were told, ‘He can’t go here!’ That was my wake up call,” Wells tell me in my latest video.

“You’re on pins and needles, hoping and praying,” she said. But politicians stack the odds against kids who want to escape government-run schools. Philly rejected 75% of the applicants.

Wells’ kids did eventually manage to get into a charter called Boys’ Latin. I’m happy for them. I wish government bureaucrats would let all kids have similar chances.

Wells was so eager for her sons to attend that she arranged to have one repeat the sixth grade.

END_OF_DOCUMENT_TOKEN_TO_BE_REPLACED

Charter schools are one of the few educational “innovations” that have actually improved education. From Walter E. Williams at lewrockwell.com:

What do you think of the proposition that no black youngsters should be saved from educational rot until all can be saved? Black people cannot afford to accept such a proposition. Actions by the education establishment, black and white liberal politicians, and some civil rights organizations appear to support the proposition. Let’s look at it with the help of some data developed by my friend and colleague Dr. Thomas Sowell.