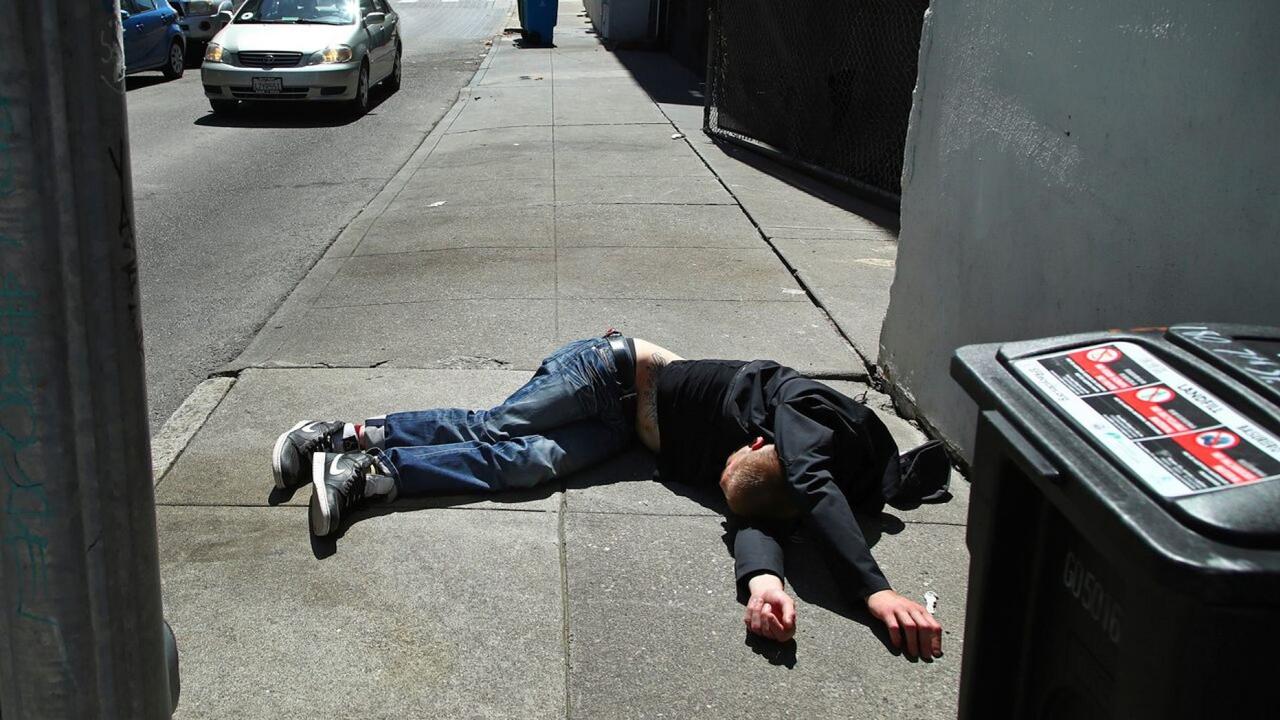 “The Skid Is Everywhere”, And We Just Received More Confirmation That The Worst Is Yet To Come, by Michael Snyder

Large parts of many major cities are becoming squalid and disease-ridden garbage dumps. From Michael Snyder at theeconomiccollapseblog.com:

All over America, large portions of our major cities are being transformed into stomach-churning cesspools of squalor.  Thousands of tens cities are popping up from coast to coast as the homeless population explodes, even the New York Times admits that we are facing “the worst drug crisis in American history”, there were more than 28,000 official complaints about human feces in the streets of San Francisco last year alone, and millions of rats are currently overrunning the city of Los Angeles.  And yet the authorities continue to insist that the economy is in good shape and that everything is going to be just fine.

Perhaps everything may seem “just fine” if you live in a heavily sanitized wealthy suburban neighborhood and you only get your news from heavily sanitized corporate media sources, but in the real world things are getting really bad.

The other day, LZ Granderson authored an editorial in which he described what life is like in Los Angeles right at this moment…

LA spent nearly $620 million in tax dollars last year to address the issue, and yet the number of homeless people increased by 16%, reaching nearly 60,000 people.

As a Los Angeles resident, I am among those who wonder what the mayor’s office is doing. When I lived downtown it was virtually impossible to walk a full block in any direction without seeing a homeless person. In Silver Lake where I live now, there are tent cities. On my drive to work I see people living underneath the highway overpasses. It’s no longer Skid Row here. The skid is everywhere.