Will the Europe Court of Human Rights kowtow to anyone who claims that somebody who has hurt their feelings threatens the general peace? From Douglas Murray at gatestoneinstitute.org:

At the start of this decade, a minor story occurred that set the scene for the years that have followed. In 2010, a Saudi lawyer named Faisal Yamani wrote to the Danish newspapers that had published cartoons of Islam’s prophet, Mohammed. Claiming to act on behalf of 95,000 descendants of Mohammed, the Saudi lawyer said that the cartoons were defamatory and that legal proceedings would thereby begin.

END_OF_DOCUMENT_TOKEN_TO_BE_REPLACED

Defaming Muhammad does not fall under purview of free speech, European court rules, by Lucia I. Saurez Sang

Heaven forbid anyone suggest that a man in his fifties who marries a six-year-old girl is a pedophile. From Lucia I. Saurez Sang at foxnews.com: 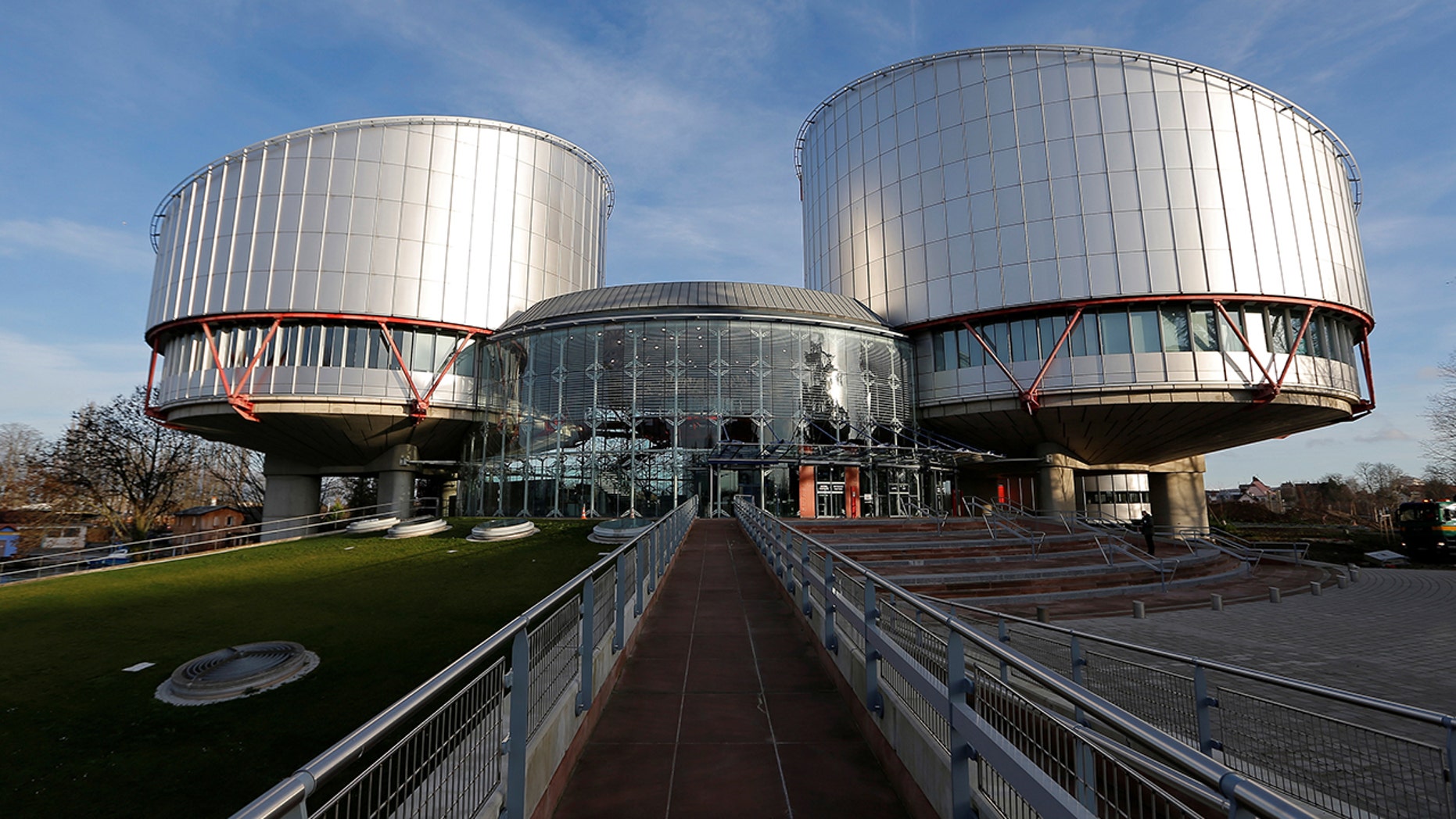 The European Court of Human Rights ruled that insulting the Prophet Muhammad does not fall under the purview of free speech. REUTERS/Vincent Kessler

The freedom of speech does not extend to include defaming the prophet of Islam, the European Court of Human rights ruled Thursday.

The Strasbourg-based ECHR ruled that insulting Islamic prophet Muhammad “goes beyond the permissible limits of an objective debate” and “could stir up prejudice and put at risk religious peace.”