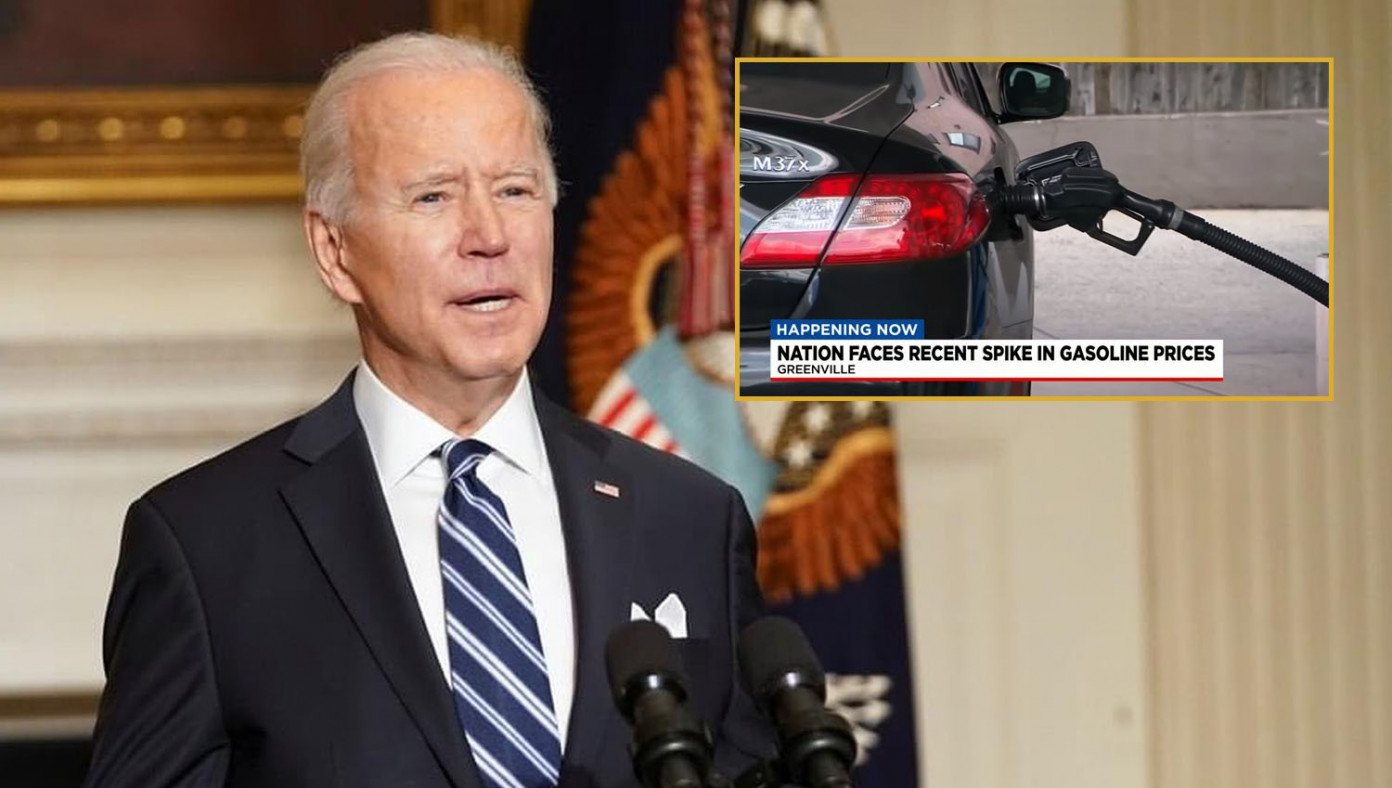 WASHINGTON, D.C.—In spite of Democrats’ best efforts to curb the use of fossil fuels, stubborn Americans continue to use them to power their automobiles and heat their homes. Biden is responding to this crisis with an ambitious new plan to raise the price of gas to $100 per gallon by the end of his first 100 days in office.

“Listen– all these fossil fuels, they gotta stop! Gotta stop!” Biden said to the Secret Service agent pumping gas into his presidential limo. “We gotta do something about these selfish Americans and one-horse kangaroo herders burning all these fuels without consequences. I know consequences. Just ask Corn Pop and his buddies. When I’m done with ’em, these Americans will never burn a gallon of gas again, Jack!”

The administration has announced the “Gas Prices To The Mooooon” campaign– a series of executive orders designed to drive the price of fuel up to make it unattainable to anyone except John Kerry.

When confronted with the question of how Americans will afford to get around with $100-per-gallon gas, House Speaker Nancy Pelosi suggested they stay home and eat some ice cream instead.

Currently, the average price stands at $2.53 per gallon and rising, which experts say is likely Trump’s fault.