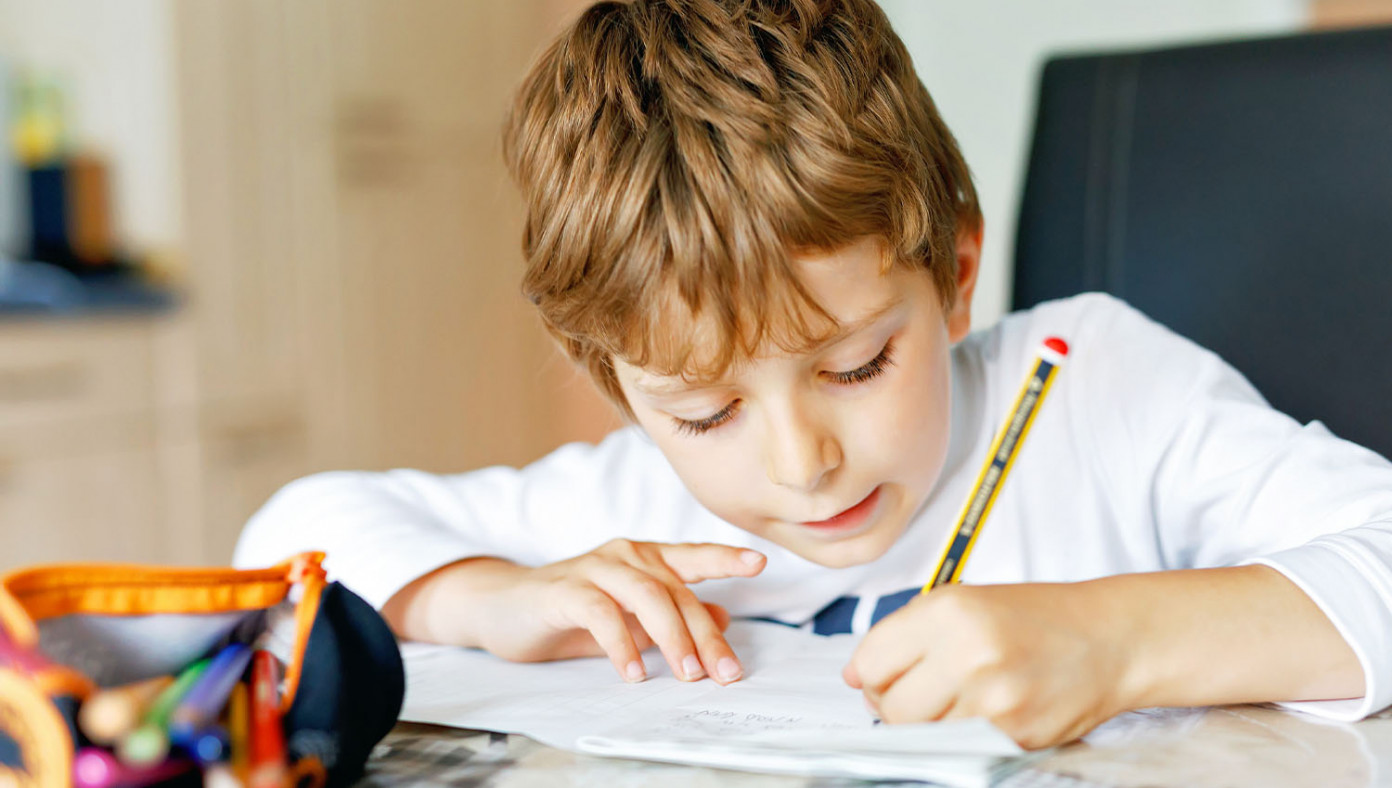 U.S.—Education experts are warning about the detrimental effects of homeschooling, as it may cause children to miss out on their opportunity to be gay communists.

“The two essential roles of public education are to turn kids into communists, and then make them gay,” said AFL-CIO President Randi Weingarten. “If education fails to accomplish both of those things in the life of a child, it has failed miserably.”

“We need common-sense regulation of homeschooling to ensure our nation’s kids are sufficiently perverted by gender theory and fully ready for the violent overthrow of the Republic to usher in a glorious communist utopia,” said Weingarten. “No child should be left behind.”

Lawmakers are discussing programs to send drag queens to the homes of homeschoolers but insisted they will have to repeal the 2nd Amendment and take away all the guns first.

To Prevent Their Kids From Being Socially Awkward And Weird, More Parents Opting To Homeschool 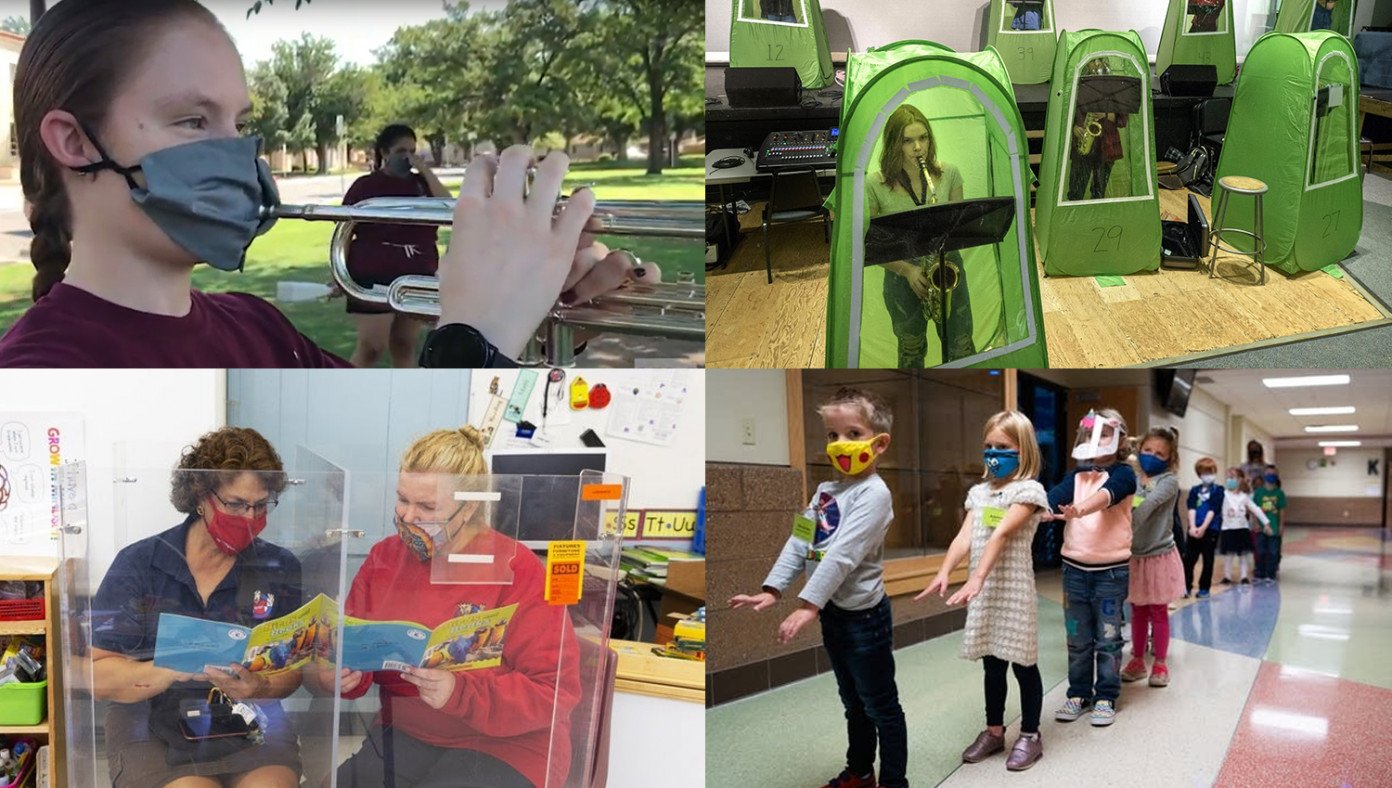 U.S.—Many parents are concerned that their kids could grow up to be poorly adjusted socially. The kind of school a kid goes to of course can have a massive impact on their socialization and how well-adjusted they are when they enter adulthood. So, to prevent their kids from being total weirdos who don’t know how to relate to another human being and aren’t scared of their own shadows, more parents are reportedly opting to homeschool.

“I’d like to send my kid to public school, but I just don’t want him turning out to be a giant weirdo,” said stay-at-home mom Brigitte Lettucey after seeing a picture online of kids doing the “zombie walk” to make sure they stay far enough away from other humans. “I think we’ll just homeschool for now. At least then I can make sure he’s not a germophobic, frightened little freak for the rest of his life.”

As more schools make their kids stay in little isolated pods and wear face masks and train them to be scared of their own shadows, trends seem to indicate that many parents are ensuring their kids are happy, well-adjusted, and not forever developmentally harmed by being trained to always obey authorities and be frightened forever.

“Besides,” added Lettucey. “I don’t want them getting brainwashed with all that weird fundamentalist cultic propaganda. You know, the CRT stuff.”

Homeschool your kids, go to jail, have your kids put in foster care. It has actually happened at least twice in New York, notoriously hostile to homeschoolers notwithstanding its many crappy public schools. From Jay Syrmopoulos at thefreethoughtproject.com:

Buffalo, NY – In a case that highlights the drastic overreach of the state into the private lives of citizens, single mother Kiarre Harris was arrested and her children thrown into foster care after she was charged with “educational neglect” for officially removing them from public school and enrolling them in a homeschooling program.

It’s now been three weeks since Harris has seen her children after their legalized kidnapping by the state.

“I felt that the district was failing my children and that’s when I made the decision to homeschool,” Harris told WKBW 7.

According to Harris, she began researching homeschooling last November, after deciding the failing Buffalo Public School system wasn’t providing her children with the necessary tools for a successful academic future.

Harris says she was methodical in filing documents at Buffalo City Hall, following all the necessary procedures, and informing the school district of her intention to homeschool her children.

Harris provided the officially stamped documents to WKBW, which verified the school district had received them on December 7.

“I spoke directly to the homeschool coordinator and she told me from this point on my children were officially un-enrolled from school,” said Harris.

Only a week after un-enrolling the children from public school, Child Protective Services (CPS) called Harris to inquire as to why her kids weren’t in school.
“I told them that my kids were homeschooled now and that I could furnish the documents if they need to see them,” Harris told WKBW.

Harris then went on with her regular homeschooling routine thinking everything was settled, but she was blissfully unaware of what was transpiring. Less than a month later Harris was confronted by police and CPS workers, who claimed they had a court order to take her children. When Harris told them they could not take her children she was arrested for obstruction of justice.