Banks are not paying enough interest to compensate good old-fashioned savers for the depreciation of their dollars due to inflation. From David Stockman at internationalman.com: 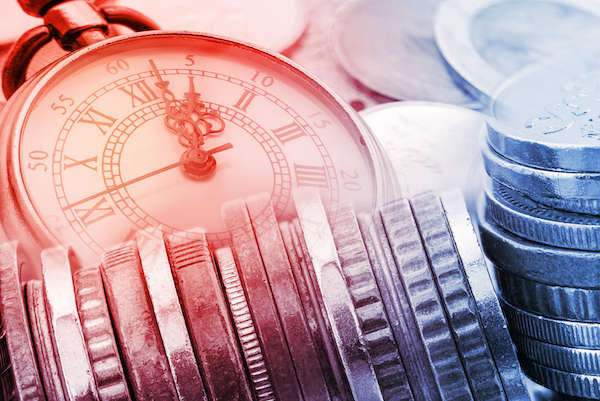 The toxic effects of the Fed’s relentless interest rate repression are many, but among the worst has been the absolute savaging of bank depositors.

Interest rates on 12-month CDs (under $100,000) dropped below the inflation rate in October 2009 and have been pinned there ever since.

There is no other word for this than “expropriation” — an unconstitutional taking of property from tens of millions of households that needed to keep their funds liquid and didn’t wish to roll the dice in the junk bond market or stocks.

Worse still, the resulting vast transfer of income from depositors to banks has resulted in an egregious, artificial ballooning of bank profits and stock prices.

For instance, the combined market cap of the top six US banking institution — JP Morgan, Bank of America, Citigroup, Wells Fargo, Morgan Stanley and Goldman Sachs — has risen from $200 billion at the bottom of the financial crisis during the winter of 2008-2009, where it reflected their true value absent government bailouts, to $1.5 trillion recently.

That 7.5X gain, which was 100% orchestrated by the Fed, is an unspeakable gift to the wealthy who own most of the stocks and especially to top bank executives who have cashed-in on vastly appreciated options.

Needless to say, this massive bubble in banks and other financial stocks is unsustainable. When the Fed is finally forced to shut down its printing presses, the bank stocks will be among the first to dive into the abyss.

While this might represent condign justice from a policy and equitable point of view, the extent of the harm to everyday Americans cannot be gainsaid.

That’s because Wall Street is going for one more bite at the apple, claiming that the currently accelerating rate of inflation is good for bank stocks.

Consensus stock price forecasts for JPMorgan are up 20% by 2023 and for Goldman Sachs by 70%.

Accelerating inflation supposedly portends higher growth and loan demand, but that’s a complete humbug because what we actually see in the market is stagflation. And that will cap loan demand even as it squeezes net interest margins, causing bank earnings to fall big time.