Ban the Bard! By Theodore Dalrymple

The woke will ban everything except strict woke dogma. From Theodore Dylrymple at takimag.com: 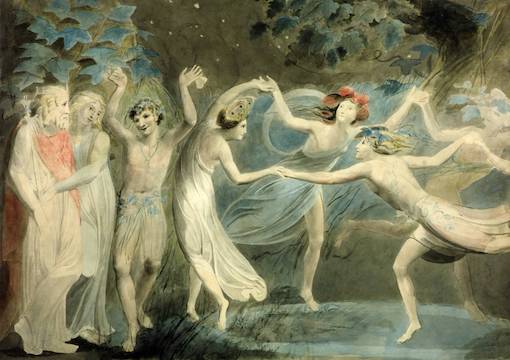 A creative writing course at a British university has withdrawn graduation requirement that students should attempt a sonnet, not on the reasonable grounds that it is futile to try to turn people with cloth ears for language into sonneteers, but because the sonnet is a literary form that is white and Western.

Indeed so: One has only to read a sonnet of Shakespeare to appreciate just how parochial and ethnocentric, but at the same time offensive to most of the world’s population, any sonnet by the “greatest” sonneteer in English is. I need take only one of the most famous as an example, Sonnet XVIII, which begins:

Shall I compare thee to a summer’s day?

Does Shakespeare (the ignoramus) not realize that there are equatorial and tropical parts of the world in which there is no summer, at most a wet and a dry season, and where the day and night are invariably more or less twelve hours long? Millions of people live in such regions, for whom the term “summer” can mean nothing. Of course, the people who live in such regions are predominantly those of color, to whom Shakespeare, with his typical Eurocentrism, was indifferent if not actually hostile. He simply didn’t care whether or not they understood him.