On a mark-to-market basis, is Deutsche Bank worth anything? From the Global Macro Monitor at macromon.wordpress.com:

Whenever we see markets tanking as they have been for the past few days with the Dow down almost 1,000 points (3.7 percent) since Friday’s close, we think counterparty risk may be spooking traders and investors.   We suspect, and we could be wrong, there is a growing concern over Deutsche Bank’s (DB) stock making new all-time lows.

We see a lot of hits on our blog today on our past posts about Deutsche Bank.

Deutsche Bank, which has been labeled by the IMF as the biggest contributor to global systemic risk,  hit a new all-time low in Frankfurt this morning, closing at around €8.17,  down over 91 percent from its pre-GFC high and almost 50 percent year-to-date.  The latest hit comes from its involvement with Danske Bank, who is wrapped up in a money laundering scandal in Estonia.

Whenever a GSIB stock is making a new low,  it’s time to sit up, stand up and listen.

END_OF_DOCUMENT_TOKEN_TO_BE_REPLACED

Someday people will look back and say that Tesla and Netflix were symbols of our age: companies that went deeper and deeper into debt, never made a dime, and were rewarded with outrageous stock prices. From Eric Peters at theburningplatform.com: 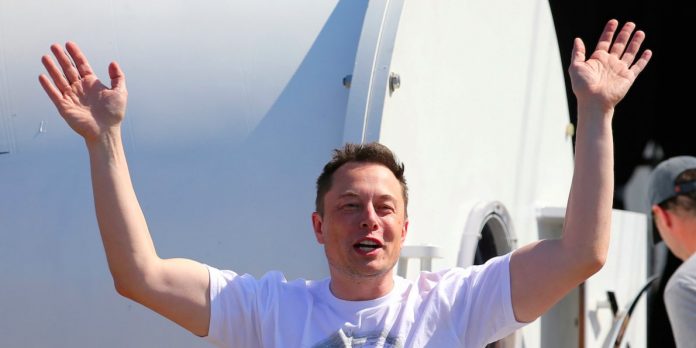 What to make of this?

It’s like being in a nursing home, beside the bed of your blind, dementia-addled 94-year-old grandmother and the doctor just told you she probably hasn’t got much time left – but you decide to go out and buy her a new car.

With the difference being that you’re buying grandma the car. 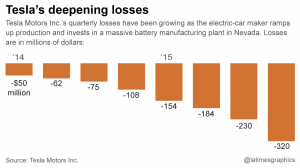 In Tesla’s case, it’s taxpayerswho are buying the cars – for the affluent virtue-signalers who “buy” them at massively subsidized but massively high prices.

Even so, Elon still can’t make a buck on these things.

Not that it matters.

The conga line of suckers seems endless. In part because of Elon’s Rasputin-like ability to bedazzle the media, which reports every promise with the gush of a 16-year-old girl effusing over her prom date and never reports that her date raped her after the prom.

Mum is always the word when it comes to Elon.

For example – and most recently – the media gushed over the arrival (sort of) of the “affordable” Model 3, sticker price only $35,000! Which is only $15,000 more than a well-equipped Honda Civic sedan, which does the job of getting from A to B vastly better, if the metrics are cheaper and easier and more conveniently. 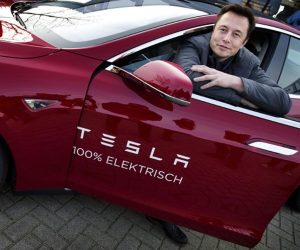 And it’s only twice as expensive as a well-equipped Honda Civic.