The Age of Savagery, by Robert Gore 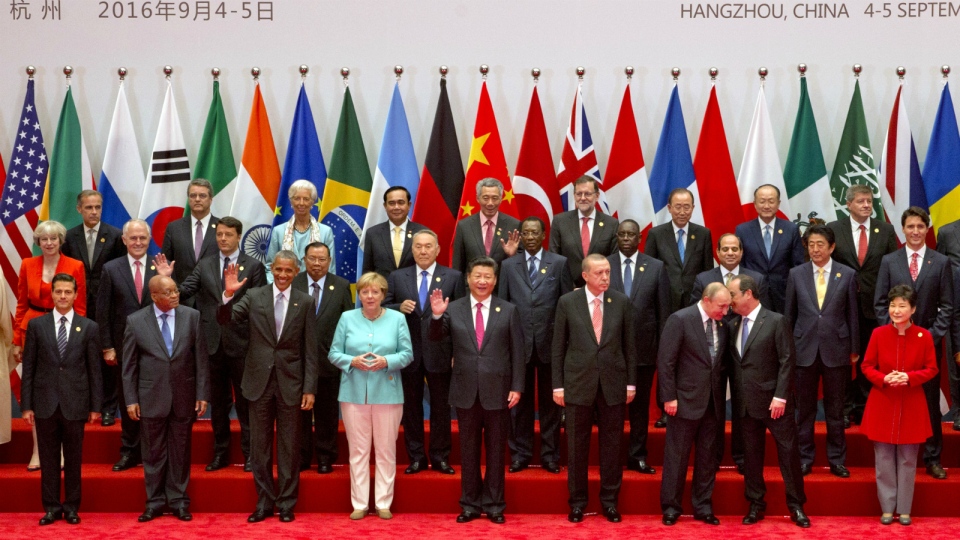 Mendacity keeps breaking out to new highs. What’s behind the bull market in bullshit? A large group of small people clinging to a status quo that has enriched and empowered them like no status quo has ever enriched and empowered any cabal or coterie before. A much larger group—host and prey—so bamboozled they don’t recognize their own anemic decomposition as their lifeblood is sucked away. Many of the few who recognize the peril pin self-defeating hopes on the rube’s game of politics.

The purpose of the lies is astonishingly tawdry: to preserve a failing system for another few days, months, years, or best case, until those currently milking it are dead. That’s it, the only point: to keep the grift going just a little longer.

Find a threat, be it Islam, Russia, China, or creatures from Mars, to justify enormous expenditures on useless armaments and wars. Pretend that the ever-dwindling ranks of the productive can continue to support the ever-expanding ranks of the unproductive. Ignore the deadly inflection point, now reached, on the debt graph where the inevitable accretion of compounding interest wreaks its mathematically certain havoc. Pray that tax cuts or tariffs or central banks will make things all better. Allow intelligence agencies that ignore the Constitution and can’t explain why they need the information they have to collect even more of it. Invite people into your country that want to destroy it and hope for the best. Blame unapproved outcomes in the putrid political playpen on nefarious foreign machinations.

When lies are all you’ve got, truth is the enemy. Successful governments, if that’s not an oxymoron, don’t need repression. They are small and unobtrusive. Repression wouldn’t serve their limited purposes and would strain their limited resources. There’s an inverse relationship between success and repression. The best marker for the merit of a society is how it treats the truth. Those that seek the truth and honor their truth-finders and truth-tellers have earned the approbation “civilized.” Those that do the opposite, at the intellectual and invariably the physical level of degenerative violence, garner the condemnation “savage.”

It’s telling the names given to humanity’s epochs. Europe emerged from the Dark Ages and the names of subsequent ages—the Renaissance, the Reformation, the Enlightenment, the Age of Reason, the Industrial Revolution—denote the ascendance of truth-seeking. It’s a chore for second-rate nag historians to tally those ages’ imperfections. Directing one’s gaze upwards, one sees a roughly six-century efflorescence of inquiry, science, invention, thought, knowledge, art, literature, music, political philosophy, and human freedom, overall a single Age of Civilization.

In a tedious nod to politically correct nag historians, it’s hereby noted that one imperfection was slavery. A necessary rejoinder: slavery was virtually eliminated in those nations that embarked towards civilization, but flourishes still in lands of the savage. Under much of Islam today, women are chattel. There’s a global black market in children who are forced into servitude and sexual submission. In many parts of the world, human beings own other human beings outright, the definition of slavery.

It’s intellectual depravity to maintain that civilization and savagery are equivalent, overlook or excuse the latter, or silence those who refuse to equilibrate, overlook, or excuse. Project Silence is most advanced in Europe. Under “hate speech” laws, notably in Great Britain, France, Germany, and Sweden, public opposition to Middle Eastern and Northern African immigration and public notice of immigrant crime have been criminalized.

Often, the crimes themselves—through lax or nonexistent enforcement of existing laws—have been decriminalized. In further appeasement of the immigrants, law and its enforcement have been ceded to them. In some districts the horrors of Sharia reign. Only recently have European leaders began to concede that there are places in their countries where non-Muslims dare not go.

Every epoch contains the fruits of prior epochs and the seeds of future ones. While there are usually no bright historical lines demarcating one epoch from the next, the transition from the Age of Civilization to the Age of Savagery is an exception. The years 1913 and 1914 mark that transition.

With the Sixteenth, or Income Tax, Amendment, ratified February 3, 1913, the US government asserted first claim on the products of its people’s labor. The Federal Reserve Act, enacted December of the same year, allowed the government to replace gold-backed currency with fiat units backed by nothing but promises and the legal tender mandate. The two enactments legitimized government and government-central bank theft (through the hidden tax of currency depreciation) and fraud. The freest nation in history had reversed course.

As if to provide tangible confirmation that it had entered an Age of Savagery, in 1914 the world embarked on its second bloodiest war ever. World War I killed 18 million and wounded another 23 million, split about two-thirds and one-third between military and civilian casualties.

It was a fitting kickoff to the new age, and would be followed by the horrors and death tolls of Nazi Germany, communist Soviet Union and China, another, even deadlier world war, and countless smaller scale wars and genocides. The twentieth century was easily the bloodiest in human history, but its savagery proceeds apace in the twenty-first, which may come to rival its predecessor.

Theft using violence or its threat is the quintessence of traditional savagery, but fraud, especially in modern societies, shouldn’t be underestimated. Savages wear Brioni suits, have diplomas from the best schools, and fill the highest positions in business and government. It is the belief that others’ lives are the means to one’s own ends, and the willingness to employ whatever means necessary–from lies to slavery to murder–to achieve those ends, that distinguishes the savage.

Savages are savages wherever you find them. Destruction and death are their means and only ends. Those who would tell the truth are in a pincer between primitives. Truth threatens the primitives above who are imposing their version of order, and the primitives below imposing their version of chaos. The unifying element is hatred of human freedom, progress, and greatness, hallmarks of the Age of Civilization now passed.

Three steps forward, two steps back appears to be humanity’s course. After six centuries forward, it’s stepping backward. Savagery waxes and wanes, but never wins. The lives savages most desperately want to end are their own. Those who rightfully resist savagery in the name of self-defense, honor, the truth, and freedom have the right and the responsibility to give them what they want.

The Age of Civilization

29 responses to “The Age of Savagery, by Robert Gore”