Fourth turning economics are harsh and completely reshuffle the deck. From Jim Quinn at theburningplatform.com:

“In retrospect, the spark might seem as ominous as a financial crash, as ordinary as a national election, or as trivial as a Tea Party. The catalyst will unfold according to a basic Crisis dynamic that underlies all of these scenarios: An initial spark will trigger a chain reaction of unyielding responses and further emergencies. The core elements of these scenarios (debt, civic decay, global disorder) will matter more than the details, which the catalyst will juxtapose and connect in some unknowable way. If foreign societies are also entering a Fourth Turning, this could accelerate the chain reaction. At home and abroad, these events will reflect the tearing of the civic fabric at points of extreme vulnerability – problem areas where America will have neglected, denied, or delayed needed action.” – The Fourth Turning – Strauss & Howe 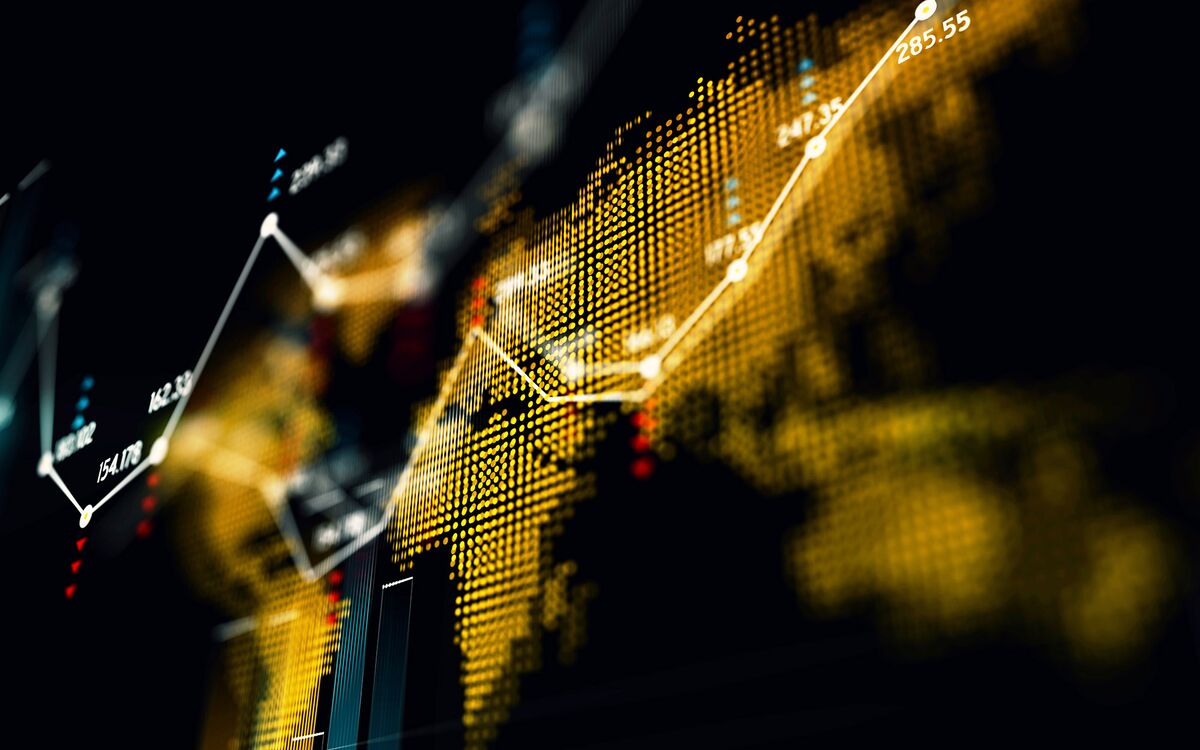 The quote above captures the current Fourth Turning perfectly, even though it was written more than a decade before the 2008 financial tsunami struck. With global debt now exceeding $250 trillion, up 60% since the Crisis began, and $13 trillion of sovereign debt with negative yields, it is clear to all rational thinking individuals the next financial crisis will make 2008 look like a walk in the park. We are approaching the eleventh anniversary of this crisis period, with possibly a decade to go before a resolution.

As I was thinking about what confluence of economic factors might ignite the next bloody phase of this Fourth Turning, I realized economic factors have been the underlying cause of all four Crisis periods in American history.