Sometimes Freedom of Information Act requests don’t get you the information you thought you’d be getting, or information that’s the opposite of what you wanted. From Tyler Durden at zerohedge.com:

A liberal watchdog group’s attempt to nail Rudy Giuliani has backfired in spectacular fashion after their FOIA request resulted in the US State Department releasing detailed accusations of corruption against the Bidens – based on interviews with former Ukrainian officials who were in charge of the investigations. 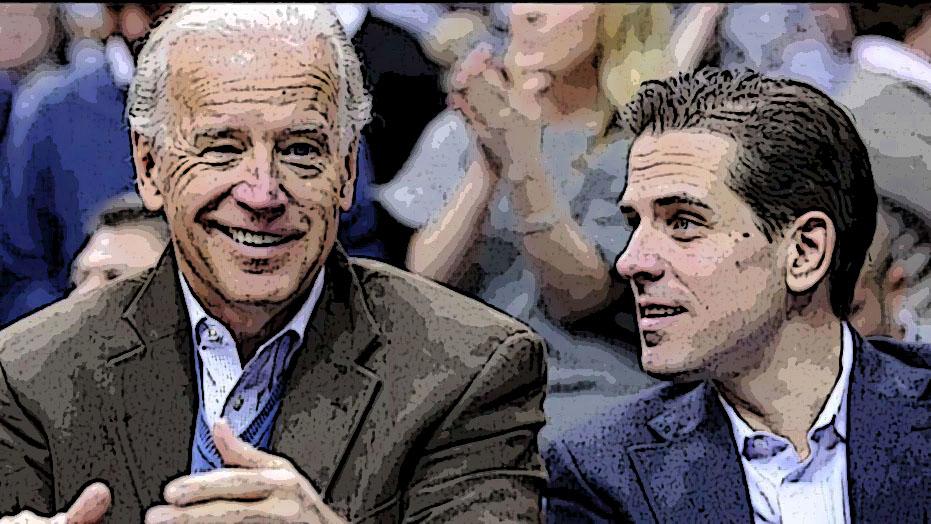 Responding to a Freedom of Information Act lawsuit from the group American Oversight, the State Department on Friday night released almost 100 pages of records detailing efforts by Trump attorney Rudy Giuliani to investigate corruption, which include contacts with Secretary of State Mike Pompeo and Rep. Devin Nunes (R-CA) earlier this year.

While American Oversight’s ‘gotcha‘ is that Giuliani had “multiple contacts” with Mike Pompeo and others while investigating Ukraine corruption, they completely ignore interview notes containing detailed allegations by former Ukraine Prosecutor General Viktor Shokin – who Joe Biden had fired, as well as his successor, prosecutor general Yuriy Lutsenko – who “believes Mr. Viktor Shokin the former Prosecutor General is honest.”