The Young Have Nothing to Lose But Their Chains, by Robert Gore 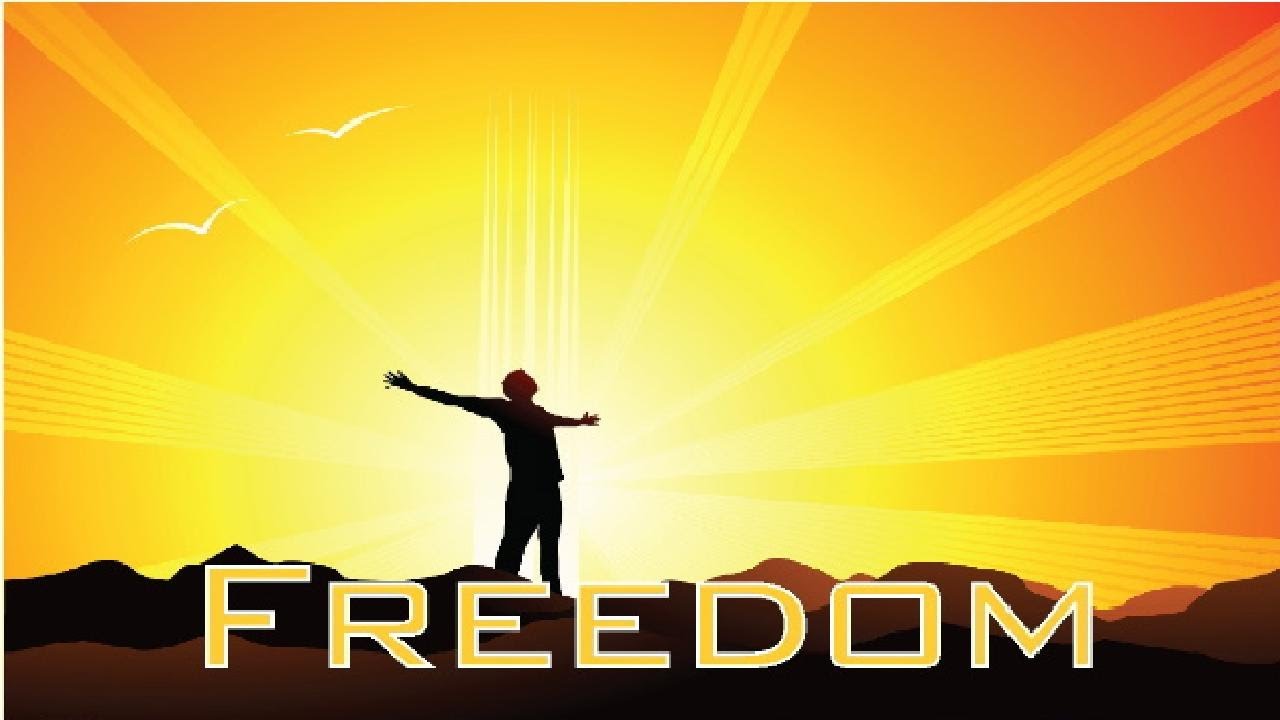 The road to freedom is paved with repudiation.

Tuesday The Burning Platform website posted an article, “Your Government In Action,” that had a Twitter video of a long line of cars in Albuquerque, the people in them waiting for coronavirus tests. I posted the following comment:

I live in Albuquerque and was not one of the idiots in line. Yesterday was a beautiful day and I rode my mountain bike for 40 minutes in the sun. It was just right, not too cold, not too hot. We have an arroyo near our house and I did some dirt biking on the loose sand, great exercise for the legs. My gym sent an email last night and it’s closing for an indefinite time. Looks like mountain biking will be the exercise for awhile. but I could tell that the fresh air and sunlight were doing me more good than time spent in my hyper-sanitized gym or cooped up in the house. I felt great. The schools have been closed and I found it disturbing that I didn’t see one kid outside playing. Sunshine and fresh air are known disinfectants, but parents are keeping their kids indoors and the world is locking up people in quarantines. No sunshine, no fresh air, only insanity.

Read a Wall Street Journal article this morning about the younger generation in Europe rebelling against the insanity, going to bars and restaurants and having dinner parties. Why not, they aren’t getting coronavirus, and when they do it amounts to a cold or minor flu. My son is 22 and has the same attitude. What all the grim statistics no longer categorize is the age of the people dying. The media still begrudgingly admit that it most severely afflicts those with compromised immune systems, i.e. primarily older people. Our gerentocracy is panicking because they’re the most at risk. One among many issues most boomers refuse to face is their own mortality. I’ve told my son several times that if his generation sits still and pays the taxes and debt service that’s going to be required to fund our generation’s “entitlements” without repudiating the debt, slashing the entitlements, and perhaps out and out revolution, his generation will deserve its fate and its shame. Boomer removal indeed. Party on kids, maybe the coronavirus will lighten the load my generation has foisted on you.

Maybe since you are against Socialism, write a simple, concise argument in an essay about why repudiation of the debt is a far better answer than the Socialism that Bernie is advocating.

Perhaps if it were short, simple, and cogent, it might circulate among the young and truly inform them and turn them away from Socialism?
Just a thought.

Here’s the article. It’s short, by my standards; I hope readers find it “simple, and cogent.”

The Young Have Nothing To Lose But Their Chains

According to usdebtclock.org, the on-the-books’ debt of the US government is almost $23.5 trillion, or over $72,000 per citizen. The four biggest items in the government’s budget are Medicare/Medicaid, Social Security, defense, and interest on the debt. The government’s unfunded liabilities are over $128 trillion, or over $397,000 per citizen. Now it is true that national assets stand at $151 trillion, or over $468,000 per citizen. Unfortunately, many of those assets are debt, equity or contractual claims (like insurance and pensions) on insolvent governments or businesses, or real estate, often subject to a mortgage. The problem is that all these assets are valued at current market, which can shift dramatically in a very short time—as we’re now seeing—while the nominal value of the debt doesn’t go down, it just continues to grow, and with the coronavirus outbreak its growth rate will increase.

Taking a cue from their parents and grandparents, the younger generation wants to grant itself new entitlements—higher education, medical care, guaranteed incomes, etc. They’ve flocked to Bernie Sanders, the most prolific promiser of free stuff. The older generation owns most of the assets and because they’re retiring, whatever they “contribute” towards taxes and debt services will be far outweighed by what they’ll draw in Social Security, Medicare, and Medicaid. Consequently, for whatever it grants itself, the younger generation will be either be paying taxes or adding to its already staggering debt and unfunded liability burdens. It will be shooting itself in the foot.

There is another way that will do much more for them. Instead of voting for supposedly “free” stuff for which they’ll wind up paying, the younger generation would be far better served by repudiating the older generation’s debt and unfunded liabilities. By refusing to be debt slaves to pay for their elders’ entitlement promises to themselves, and for the forever wars they’ve waged since World War II (which the younger generation is now expected to fight), the younger generation could opt for a clean slate. There is already an undercurrent from the fringes promoting debt jubilees and the like.

For the young to be truly better off after a debt repudiation and to solidify its moral basis, they would have to swear off entitlements for themselves, to be paid for by their children and grandchildren. However, that seems like a fair trade—no entitlements, but no crushing debt service and tax loads either, and undoubtedly a far healthier economy than what now lies in prospect. In other words, more freedom, much more so than if their elders’ schemes run according to plan.

The growing debt load is not sustainable; repudiation is going to happen one way or the other. If the older generation wants to make its oft-expressed bromides about the “children,” “grandchildren,” and “future generations” anything more than self-serving pieties, it will support repudiation in a way that benefits their posterity. If they oppose it, they should at least quit lecturing the young about Sanders and “no free lunches.” They’ve been giving themselves free lunches for decades.

As for that posterity, instead of voting for an old guy who’s only going to enslave them more, the younger generations should coalesce around candidates who promote debt repudiation, rescind or eliminate taxes, and freedom. Unite and repudiate, you have nothing to gain from the bankrupt and corrupt status quo and nothing to lose but your chains. 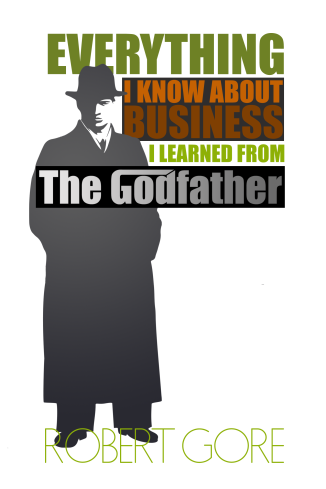 42 responses to “The Young Have Nothing to Lose But Their Chains, by Robert Gore”