Trump will be lobbying darts at Joe Biden’s corruption from now until November. From John Solomon at justthenews.com: 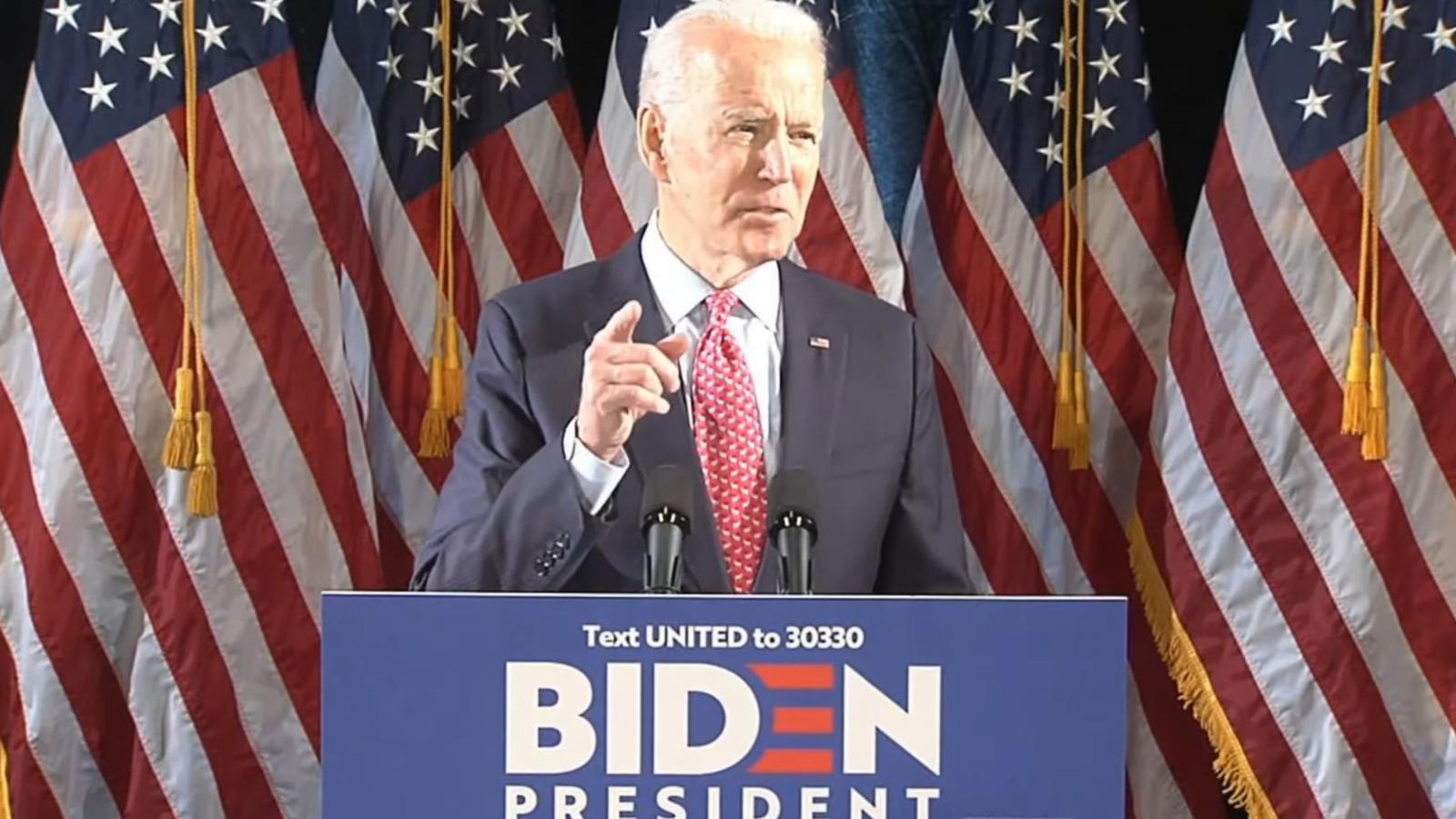 Joe Biden lays out coronavirus plan.
The infamous story of Joe Biden’s effort to force the firing of Ukraine’s chief prosecutor in 2016 has taken a new legal twist in Kiev, just as the former vice president is sewing up the 2020 Democratic presidential nomination in America.

In Kiev late last month, District Court Judge S. V. Vovk ordered the country’s law enforcement services to formally list the fired prosecutor, Victor Shokin, as the victim of an alleged crime by the former U.S. vice president, according to an official English translation of the ruling obtained by Just the News.

The court had previously ordered the Prosecutor General’s Office and the State Bureau of Investigations in February to investigate Shokin’s claim that he was fired in spring 2016 under pressure from Biden because he was investigating Burisma Holdings, the natural gas company where Biden’s son Hunter worked.

One response to “Ukraine judge orders Joe Biden be listed as alleged perpetrator of crime in prosecutor’s firing, by John Solomon”