California Burnin’ – A Warning Against One-Party Rule, by Niall Ferguson

Liberals want all sorts of power but by and large, they do a lousy job of managing things. California is a perfect example. From Niall Ferguson at bloomberg.com via zerohedge.com: 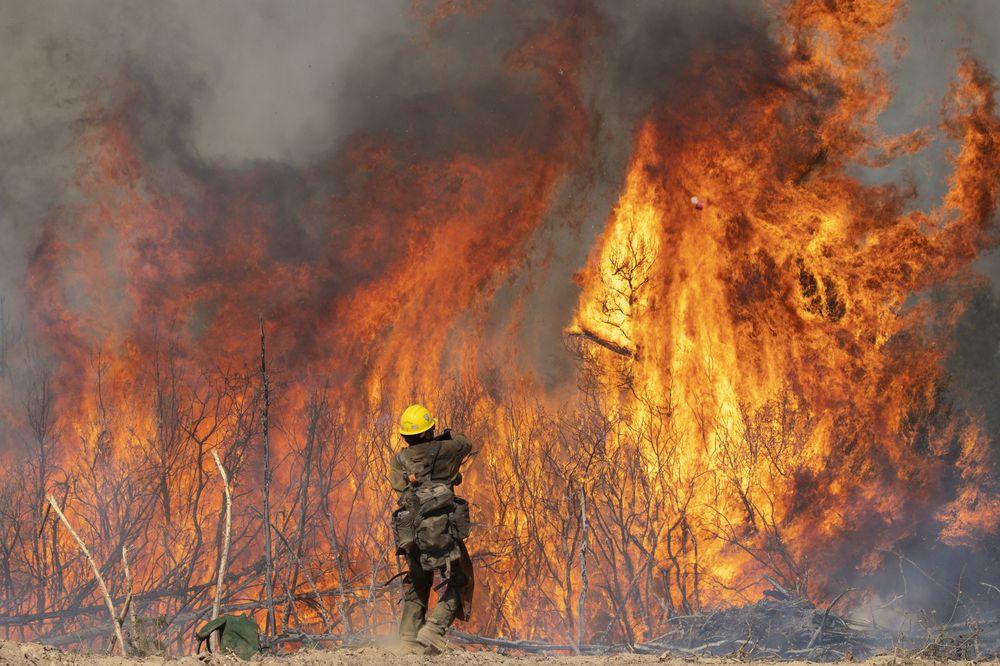 “What we’re experiencing right here is coming to a community all across the United States of America… unless we get our act together on climate change.”

I was with him all the way until he said the words “on climate change.”

As my Hoover Institution colleague Victor Davis Hanson put it last month, California is “the progressive model of the future: a once-innovative, rich state that is now a civilization in near ruins. The nation should watch us this election year and learn of its possible future.”

Let’s start with the fires. So far this year, they have torched more than five times as much land as the average of the previous 33 years, killing 25 people and forcing about 100,000 people from their homes. At one point, three of the largest fires in the state’s history were burning simultaneously in a ring around the San Francisco Bay Area. According to the California Department of Forestry and Fire Protection, or CAL FIRE, of the 10 largest fires since 1970, five broke out this year. Nine out of 10 have occurred since 2012. 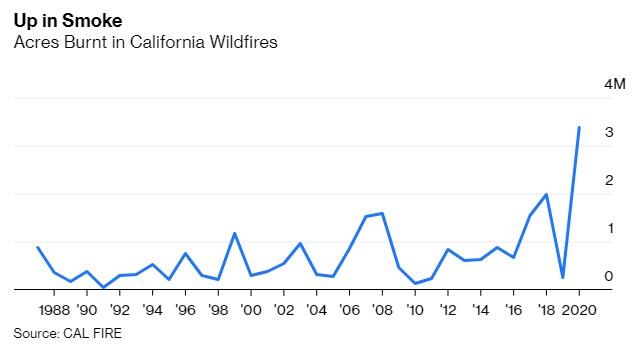 No doubt high temperatures and unusual thunderstorms bear some of the responsibility for this year’s terrifying wildfires on the West Coast. It is deeply misleading to claim, as some diehard deniers still do, that temperatures aren’t rising and making wildfires more likely. But it is equally misleading to claim, as the New York Times did last week, that “scientists say” climate change “is the primary cause of the conflagration.”

In reality, as Stanford’s Rebecca Miller, Christopher Field and Katharine J. Mach argue in a recent article in Nature Sustainability, this crisis has at least as much to do with disastrous land mismanagement as with climate change, and perhaps more. Anyone who thinks solar panels, Teslas and a $3.3 billion white elephant of a high-speed rail line will avoid comparable or worse fires next year (and the year after and the year after) doesn’t understand what the scientists are really saying.