Time to Heel, by Jim Quinn

Submit or resist, the time for choosing is now. From Jim Quinn at theburningplatform.com:

“Whether in actual fact the policy of the boot-on-the-face can go on indefinitely seems doubtful. My own belief is that the ruling oligarchy will find less arduous and wasteful ways of governing and of satisfying its lust for power, and these ways will resemble those which I described in Brave New World. Within the next generation I believe that the world’s rulers will discover that infant conditioning and narco-hypnosis are more efficient, as instruments of government, than clubs and prisons, and that the lust for power can be just as completely satisfied by suggesting people into loving their servitude as by flogging and kicking them into obedience.” – Letter from Aldous Huxley to George Orwell – 1949 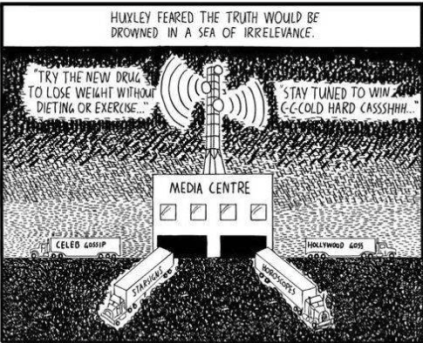 Huxley’s vision of the future held sway for the next five decades, as generation after generation underwent government social indoctrination in public schools; medicating those who didn’t conform reduced dissent; incessant propaganda from government-controlled media convinced the masses to consume, obey and feel (no thinking allowed); and learned to love their debt servitude.