If Democrats really wanted to short-circuit the charges of election fraud, they would have allowed for investigations of the voting systems in question. They would have none of that, so what else are people to think other than they cheated? From Diana Johnstone at consortiumnews.com: 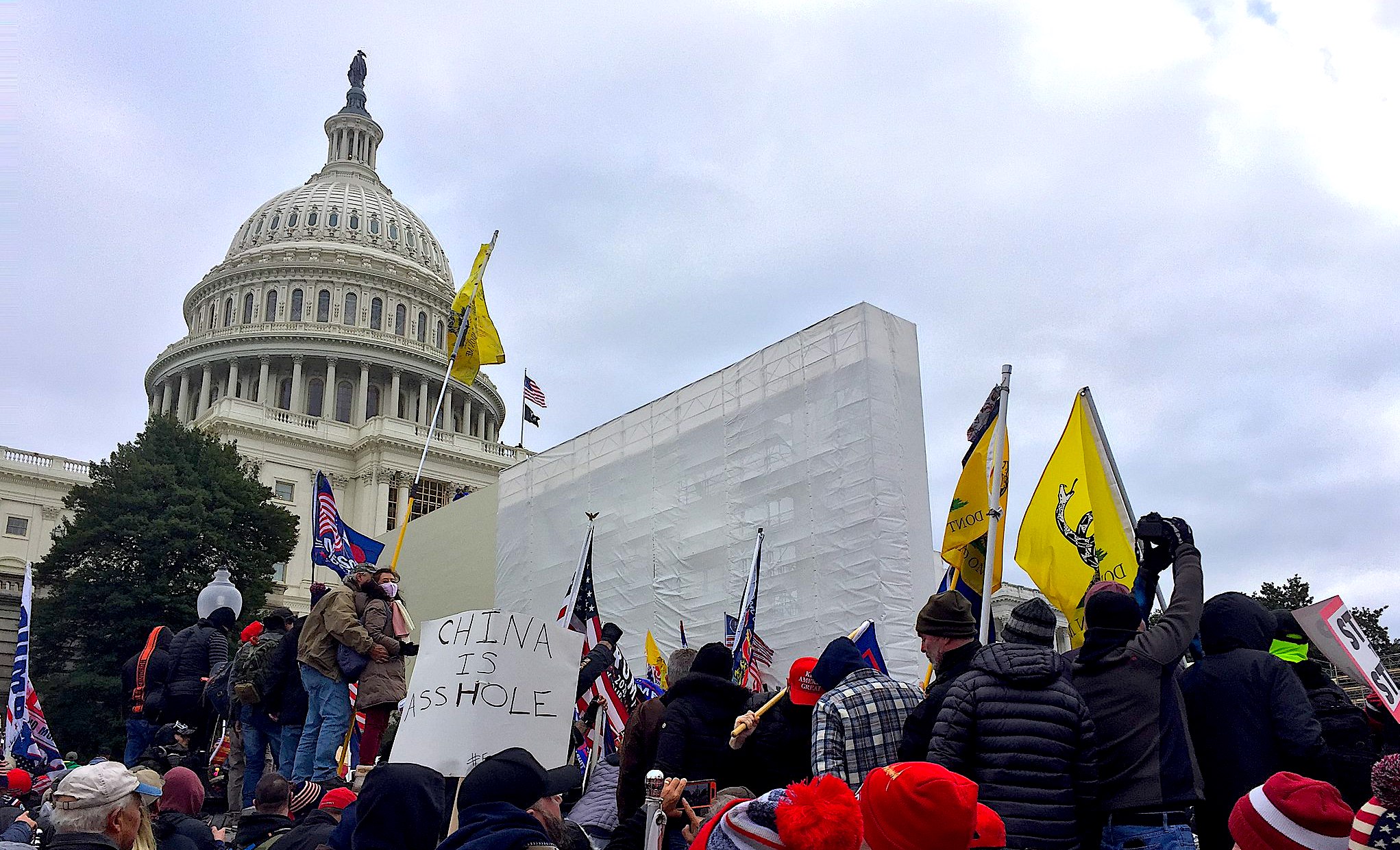 What happened in the Capitol on Jan. 6 was not surprising. It could have been avoided. It could have been prevented if the Democratic Establishment which held onto keys of power throughout Trump’s mandate had truly wanted a smooth presidential transition. For months prior to the election, the elite Transition Integrity Project was spreading the alarm, loudly echoed by liberal media, that Trump would lose and refuse to acknowledge his loss.

There was a simple, obvious way to avoid such a drama. In an article for Consortium News last August, I suggested how this could be done.

“It seems to me that if the Democratic establishment gave priority to a peaceful election and transition, against the possibility that Trump might reject the results, the smart and reasonable thing to do would be to reassure him on the two counts which they suggest might incite him to balk: postal vote fraud accusations and the threat of criminal charges against him. […]

As for postal balloting, it should be conceivable that Trump’s misgivings are justified. […] In an age when anyone can photocopy any document, when mails are slow and when there are many ways in which ballots might be destroyed, such misgivings are not far-fetched. […]

For the sake of domestic peace, why not try to find a compromise? Kamala Harris has introduced legislation to generalize postal balloting. Why not, instead, extend polling time, opening polls not only on the second Tuesday in November but on the preceding Saturday and Sunday? This would provide time to allow voters afraid of Covid-19 to keep distances from each other, as they do when they go to the supermarket. It would reduce the number of absentee ballots, the time needed for counting and above all the suspicions attached to postal voting. But the more wary Trump is of postal voting, the more Democrats insist on making it universal.