The Incentives Coming . . . by Eric Peters 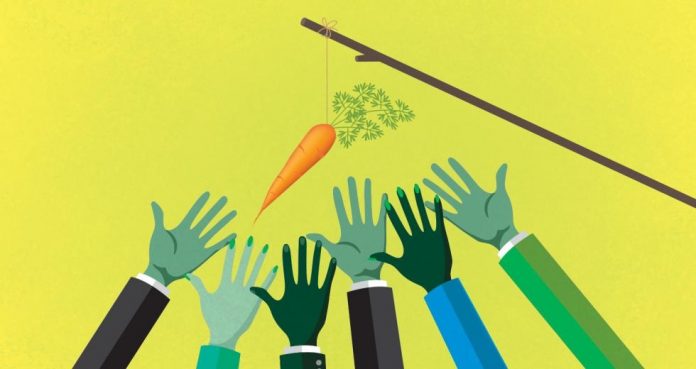 It’s pretty clear what is going to happen to new cars now that Joe Biden has been selected president. They will get smaller – and smaller engined. They will also cost more – and more of them will be electric. These developments follow inevitably from Uncle Joe’s pending reversal of the Orange Fail’s policies, including the OF’s efforts to prevent California Governor Gavin Newsome from setting new car “emissions” standards for the rest of the states.

They are actually not “emissions” standards in the sense generally understood – i.e., harmful gasses coming out of the tailpipe. Unless you consider nonreactive carbon dioxide a contributor to smog and breathing problems – in which case you need a refresher course in high school chemistry.

In any event the insistence on ever-lower “emissions” of C02 will result in all of the things mentioned above coming to fruition as the only way to reduce these “emissions” is to make engines smaller – as has already been occurring – or to not make them at all and make electric motors instead.

That’s what’s coming to showrooms near you – and everyone else – soon. But what about what’s in your garage?