Jim Quinn takes a look at 2021 and doesn’t like what he sees. From Quinn at theburningplatform.com:

“Americans today fear that linearism (alias the American Dream) has run its course. Many would welcome some enlightenment about history’s patterns and rhythms, but today’s intellectual elites offer little that’s useful. Caught between the entropy of the chaoticists and the hubris of the linearists, the American people have lost their moorings.” – Strauss & Howe – The Fourth Turning 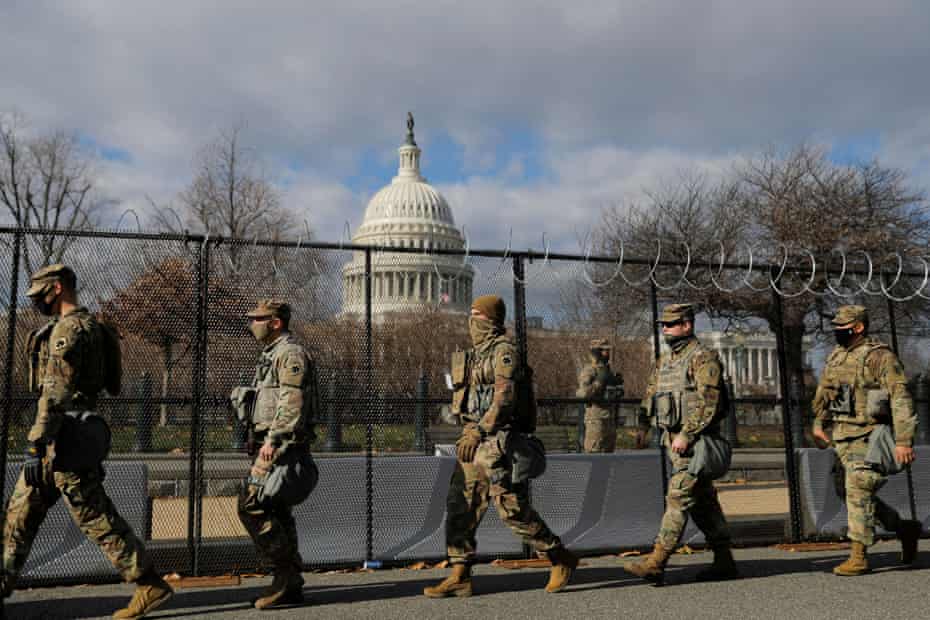 “The ancients believed that each cyclical extreme, mirroring the hopes and fears of the other, helps generate the other. The night longs for the day, the day for night. In war, people yearn for relief from strife, leading to peace. In peace, people yearn to champion what they love, leading to war.” – Strauss & Howe – The Fourth Turning

When I started thinking about my annual beginning of the year article in early January, I tried to formulate a catchy title. Knowing we have entered the thirteenth year of this Fourth Turning, with the intensity of the crisis reaching an unparalleled level since November 4, I decided upon Fourth Turning Detonation. I immediately thought that might be too dire and figured I would change it later. After the first few weeks of the new year, I now think it might be grossly inadequate to describe what is coming in 2021.

It is easy to get distracted by the daily gyrations, ceaseless media propaganda, political theater, false narratives, and delusional beliefs of both the left and right, as this military empire built on debt and deceit spirals towards its fiery cataclysmic climax. Opposing forces have gathered themselves into position focusing on defeating their domestic enemies, with the left seeming to have strategic advantage but led by hubristic dullards, while numerous foreign adversaries circle like hungry vultures ready to pounce on the dying beast of an empire.