A Wilderness of Lies, by The Zman

Americans are in the position citizens of the USSR were in its heyday: trying to figure out the truth from legacy media’s lies and omissions. From The Zman at takimag.com: 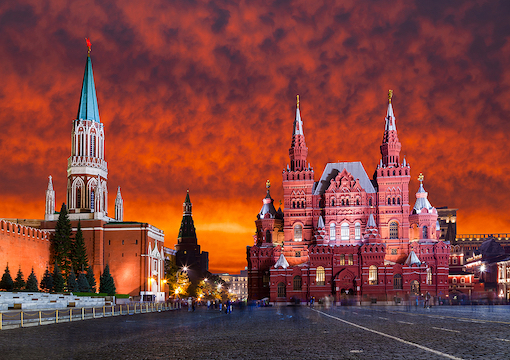 Way back in the before times, a regular feature of the media was the Kremlinologist, who would be brought in to explain something about the Soviet Union. Strictly speaking, Kremlinology and Sovietology were different things. The former focused on Russia and its role in the Soviet system. The latter focused on the Soviet Union as a whole, as if it was a single organism. The terms were often used interchangeably in the Cold War.

Kremlinology and Sovietology were useful to statecraft, however, as the Soviet system was a black box. The West had its spies, but many of those spies were double agents used to feed the West false information. In the wilderness of mirrors that was the rivalry between East and West, the Kremlinologist was useful in helping to sort the facts from the deliberate fictions. They helped contextualize Kremlin behavior.