The Big Lie – and the Small Truth, by Eric Peters

Effective lies generally have an embedded nugget of truth. From Eric Peters at ericpetersautos.com: 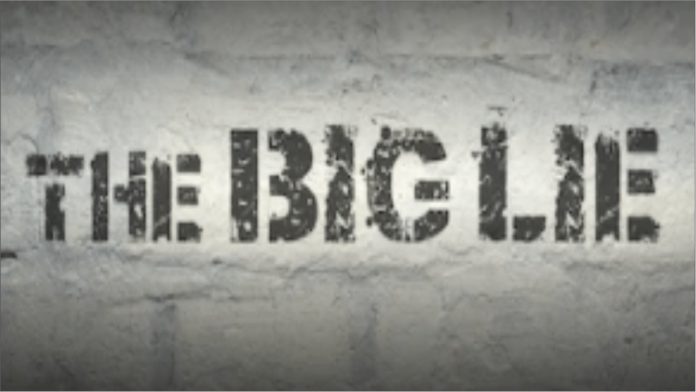 It’s not the Big Lie that succeeds.

It is the small kernel of truth that makes the lie succeed.

Consider the ‘Rona. A small kernel of truth – some people were getting sick – used to propagate the lie that everyone was at risk of getting dead. Unless, of course, they accepted a one-size-fits-all regime of “lockdowns” and “practiced” patently silly (and incredibly dehumanizing) sickness kabuki, including the wearing of something over their faces – it didn’t matter whether it served any medical purpose – so long as people turned themselves into NPC people by effacing their faces.

America became a kind of sickness gulag. Millions of people have been turned into possibly permanently damaged weaponized hypochondriacs, obsessed with sickness and death – because of a concerted, deliberate campaign of mass hysteria intended to create the impression of mass death impending. All of it premised on the nugget of truth that some people were dying  . . . almost all of them people already dying from other things, such as old age and cardiac/respiratory problems, possibly pushed over the edge by the ‘Rona.

The truth is that very few people have died of the ‘Rona, as opposed to with the ‘Rona. It is an important distinction. If someone is killed in a car crash and they are found – at autopsy – to have clogged arteries, it does not mean they died because their arteries were clogged. To assign the death to “cardiovascular disease” rather than the car crash is inaccurate and misleading. To do it to inflate heart death numbers is deliberately misleading.

One response to “The Big Lie – and the Small Truth, by Eric Peters”