Biden Does Not Need A Domestic “Terrorism” Agenda Unless He Is About To Violate American Rights, by Brandon Smith

Every time someone in government mentions “terrorism,” the noose around American rights cinches tighter. From Brandon Smith at alt-market.us: 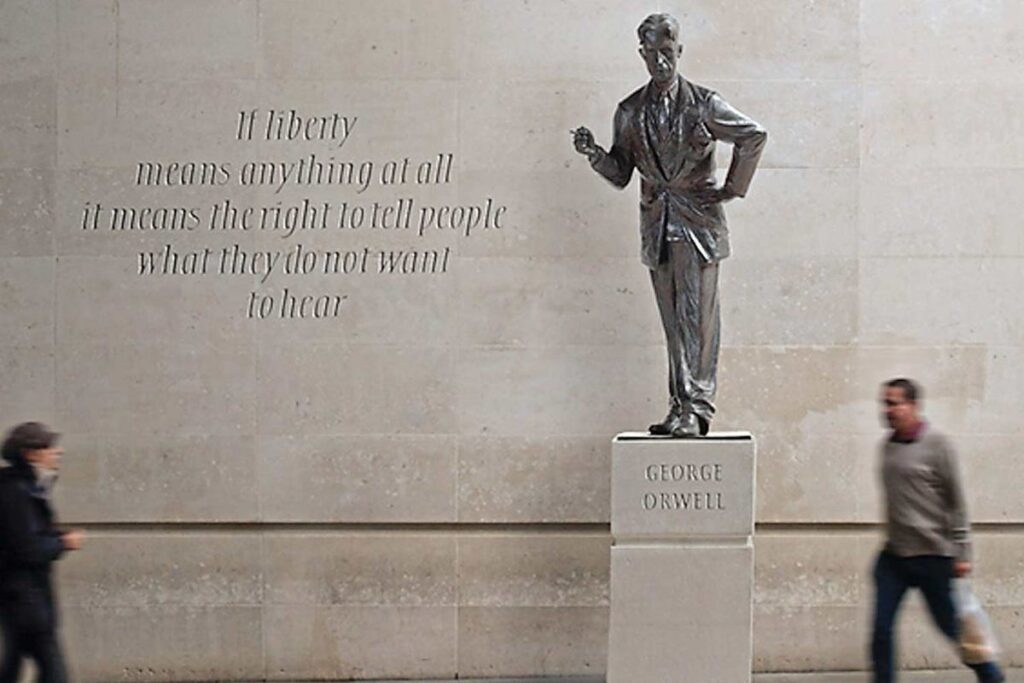 The federal government is a kind of self perpetuating blob; a cannibalistic creature that must continue to feed on the public and the systems around it in order to survive, but it also must create reasons for its existence so that it may go on feeding uninterrupted. Now, don’t get me wrong – I realize that the apparatus in Washington DC is nothing more than a tool for the power elite to grow their scope of control as well as grow their wealth. That said, without a large federal government the establishment oligarchy would have no ability to project the force they need to compel the population to comply with their agenda.

Yet, this is exactly what the government is doing today while its totalitarianism is disguised as “humanitarianism”. In other words, they are essentially arguing that they must make war on the people in order to protect the people from themselves.

One of Joe Biden’s first actions upon entering the White House was to initiate a 100 day review of the government’s domestic terrorism policies, and I think this says a lot about what path his presidency is bound to follow. Yes, the media continually argues that the Capitol protest on Jan 6th was a vast conspiracy on the part of conservatives to “overthrow” the democratic process and commit insurrection. In fact, all it really amounted to was a large protest which was less violent than the majority of Black Lives Matter protests across the nation over the past year.

The media also incessantly mentions the five deaths that occurred on the day of the protest while continuing to ignore the fact that NOT ONE of those deaths has been attributed to the direct actions of protesters, and at least three of the deaths were due to natural causes.

One response to “Biden Does Not Need A Domestic “Terrorism” Agenda Unless He Is About To Violate American Rights, by Brandon Smith”