For all their pseudo-intellectual poses, leftists are a boring bunch. From Brandon Smith at alt-markets.us: 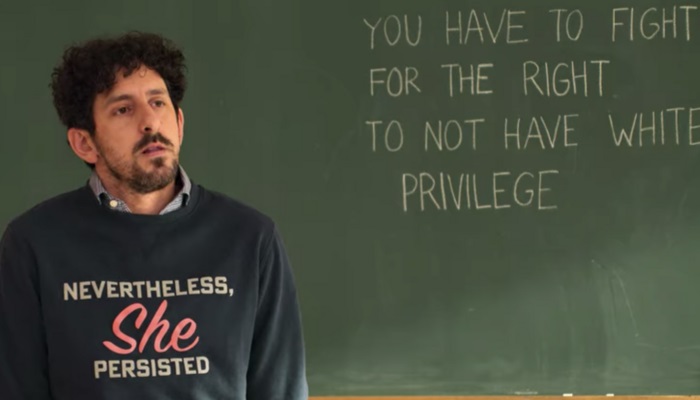 It is often said that ignorance is the source of all evil, however, I find that the most destructive people in the world are not the most ignorant, but the most arrogant. Purely ignorant people are more likely to become victims, while arrogant people tend to have enough intelligence to knowingly absorb and regurgitate a particular dogma in a way that appeals to unsuspecting bystanders that were never given the tools to defend themselves. In other words, it’s malicious “educators” that promote incendiary collectivism, usually by preying on those that lack the armor of reason. Ignorance is encouraged by these supposed teachers as a marinade; it tenderizes their victims and makes them ready to absorb more and more cultism.

Their arrogance is the key to all of this because these folks are really just middlemen for an agenda that is ultimately designed to harm them. They see themselves as brilliant minds that cannot be denied; they think they are the prophets of our age. They do what they do because they have a bias or hatred of independent thought, or, they believe they are earning a seat at the table of power by evangelizing for totalitarianism. The reality is that the globalist establishment will throw the leftists away as soon as they have what they want. History shows us that the most devout messengers of totalitarian regimes are usually lined up against a wall and shot once the revolution is achieved, but their hubris blinds them to this inevitable outcome.

They generally fall into two categories – the young acolytes and the aging adherents, and the vast majority of them are leftists. Whenever I examine the dangers of leftists I inevitably get accusations that I am “perpetuating the false left/right paradigm”, but the people that make this argument don’t understand what the left/right paradigm is.

At the top of any government pyramid you will find that the politicians may claim to represent different parties or ideologies but when it comes to their policies these leaders are all the same. Their vested interests are in maintaining power for themselves and the globalists that line their pockets. This is not to say all politicians are frauds, just most of them, and the higher up you go in government the more frauds you will find.

The opposite is true in terms of the bottom of the pyramid among regular citizens – There is no “false paradigm” for the masses – The leftists are truly ideologically obsessed in their collectivism and communism, and conservatives and constitutionalists truly embrace personal freedom and civil liberties. The divide is not fake, it is very real. There are people who want to control others and there are people that want to be left alone, and the political left is staunchly on the side of control.