The wealth tax is coming, by Simon Black

The government is broke and it’s coming after everything, including wealth that’s already been taxed at least once. From Simon Black at sovereignman.com: 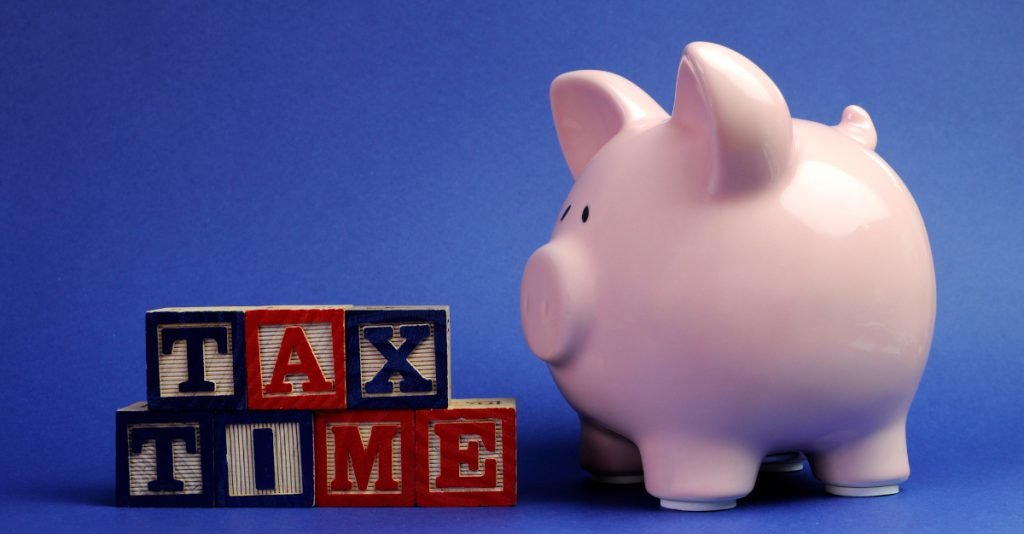 I arrived home late last night back to Puerto Rico after a wonderful, 2-day event with our Total Access members this weekend.

Luminaries like Ron Paul and Robert Kiyosaki joined me on stage, and as you can imagine, we spent a lot of time talking about the trends in western civilization– inflation, social conflict, supply chain disruptions, etc.

We also spent a fair bit of time talking about taxes, given that lawmakers in the Land of the Free are presently bickering about whose taxes to raise, and by how much.

Some of these tax proposals are downright mystifying.

This is completely bizarre when you think about it– the politicians who came up with this idea (i.e. Comrade Bernie Sanders) love to dump all over Wall Street.

Yet by taking away the ability for IRAs to buy private assets, Bernie would force millions of Americans to invest all of their retirement funds with the very same Wall Street banks that he claims to hate.

So basically we have a Socialist who is engineering more business and more fee income for Wall Street’s biggest banks. Weird.

On top of this, there are proposals in the legislation that could be considered clinically insane, if you take the definition of insanity to be trying the same thing over and over again while expecting a different result.

The proposal to jack up capital gains tax is an obvious example.