What Is The Relationship Between The Political Left And Globalism? By Brandon Smith

The political left are the foot soldiers for that amalgamation of scum known as the globalists. From Brandon Smith at alt-market.com: 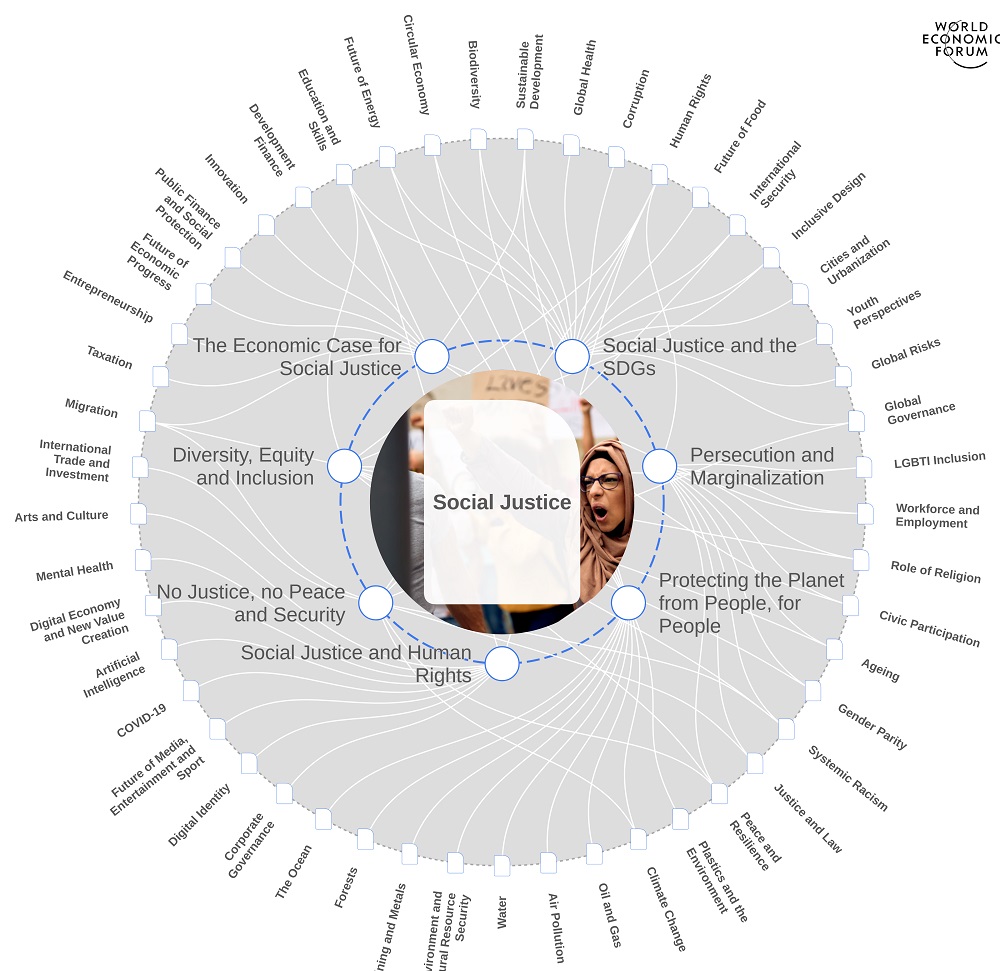 No one educated and sane likes the political left. This is not a shocking revelation. As I have been outlining for many years (but specifically in the past few years), leftists are the ONLY people in the country that consistently support draconian government policies and oppressive corporate monopoly.

These folks are exceedingly unlikable. One would think that they would remain on the very fringes of society where they can do little harm, but this has not been the case. Why? Well, it’s not because they are the majority, at least not in any traditional way. They are actually a minority on most issues with a few exceptions. However, they are highly organized, single minded (some would say hive-minded), and, they have the full support of our national power structures.

Here’s the thing – A lot of conservatives wrongly assume that the political left has become some kind of autonomous force within our culture that has the power to influence massive government and corporate interests, bending these interests to their will. This is simply not true and these groups do not think for themselves. The reality is that it’s the opposite dynamic; it is government, corporate and decidedly GLOBALIST institutions which have direct influence and control over the political left. Leftists are tools of the globalist system, they are not some “grassroots” movement “sticking it to the patriarchy.” They are all slaves on the globalist plantation.