Once upon a time the only thing we had to fear was fear itself. Nowadays the powers that be dream up things we’re supposed to fear and cancel out the unafraid. From Isabel van Bruegn at The Epoch Times via zerohedge.com:

The COVID-19 pandemic has been one of fear, manufactured by individuals who were in the nominal positions of authority as the virus began to spread across the globe last year, according to Yale epidemiologist Dr. Harvey Risch. 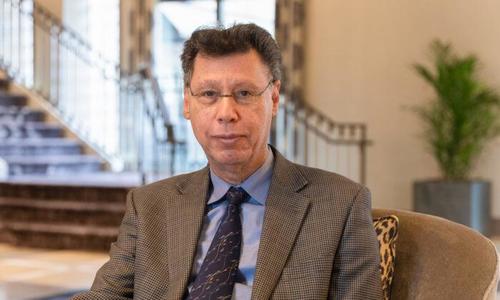 In an appearance on Epoch TV’s “American Thought Leaders” program, Risch, an epidemiology professor at the Yale School of Public Health and Yale School of Medicine’s Department of Epidemiology and Public Health, argued that by and large, what has characterized the entire CCP (Chinese Communist Party) virus pandemic has been a “degree of fear and people’s response to the fear.”

“Overall, I’d say that we’ve had a pandemic of fear. And fear has affected almost everybody, whereas the infection has affected relatively few,” said Risch.

“By and large, it’s been a very selected pandemic, and predictable. It was very distinguished between young versus old, healthy versus chronic disease people. So we quickly learned who was at risk for the pandemic and who wasn’t.

“However, the fear was manufactured for everybody. And that’s what’s characterized the whole pandemic is that degree of fear and people’s response to the fear.”

Risch has authored more than 300 original peer-reviewed publications and was formerly a member of the board of editors for the American Journal of Epidemiology.