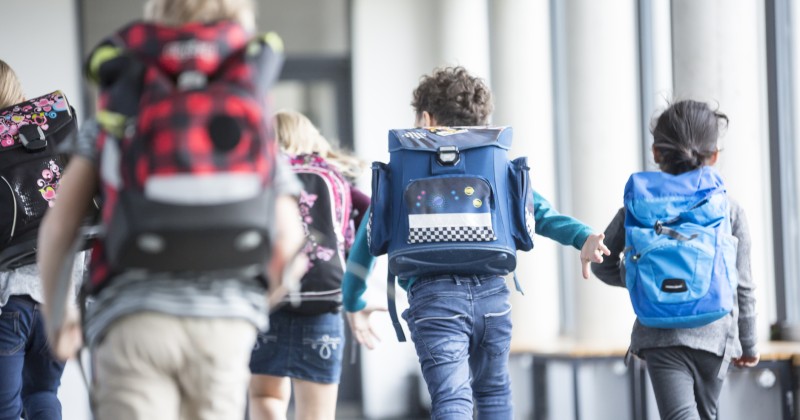 Schoolchildren in Germany are being subjected to ritual humiliation by being forced to divulge their vaccination status in front of their class on a daily basis, with unjabbed kids being questioned as to why they haven’t received it.

The shocking development, which has been covered by German media outlets, was explained by journalist Alex Story.

“It’s essentially about the ritual humiliation of children who are asked to go to the front of the class and state their vaccination status daily,” Story told GB News.

'The ritual humiliation of children [in Germany] who are asked to go to the front of the class and state their vaccination status daily, those who are vaccinated are applauded.'

“Those who are vaccinated are applauded, those who are not have to explain why they’re not,” he added, noting that such treatment “should raise an alarm bell” for people who are in favor of mandatory vaccines.

Story also described how authorities in Germany are rolling out wristbands for people to go shopping, with those who haven’t properly complied by getting jabbed and following other rules being banned from being able to go shopping “across a multitude of stores.”