What is a libertarian? By Eric Peters

Does anyone have the right to forcibly take even a penny from you? From Eric Peters at ericpetersautos.com: 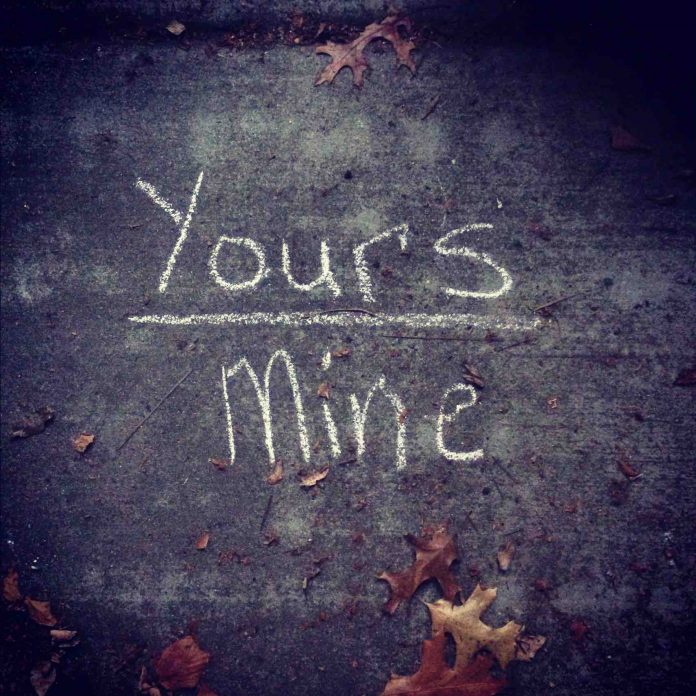 Let’s begin with a question rarely asked – and almost never answered. Probably because of the answer:

This is the fundamental moral – and political – question. Because everything that follows depends on how it is answered. Here is how libertarians – uncapitalized, to differentiate the more/political philosophy from the political party – answer it:

I own me, you own you. We each own ourselves. No more – and no less. 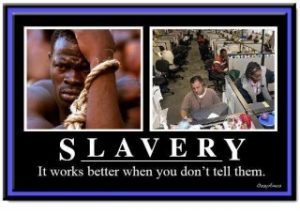 No one else owns anyone else, as that would be an affirmation of slavery, to whatever degree.

Slavery is a moral outrage, to whatever degree.

Those who advocate for it are immoral – are criminals, if they practice it.

Some hold that there is a creator God who owns everything, being the author of all of it. This may be so. But if so, his ownership does not convey title over his creations to some of his creations – to lord it over them. If there is a creator God then our relationship to him is individual – entre nous –  and cannot be conveyed to other individuals.

Nonetheless, the claim to title is regularly asserted. Originally in the form of what was styled the “divine right of kings,” who claimed their sovereign right to lord it over over others, having been “anointed” by god. 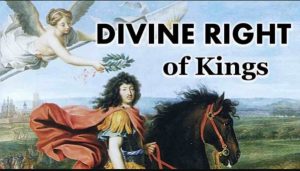 Or so they said.