Why Are Leftists And Elitists So Happy About Skyrocketing Gas Prices? By Brandon Smith

Higher gas prices will force people into electric cars they can be blamed on the Ukraine-Russia war, although gas prices had risen significantly since Biden’s inauguration, well before Russia invaded Ukraine. From Brandon Smith at alt-market.us: 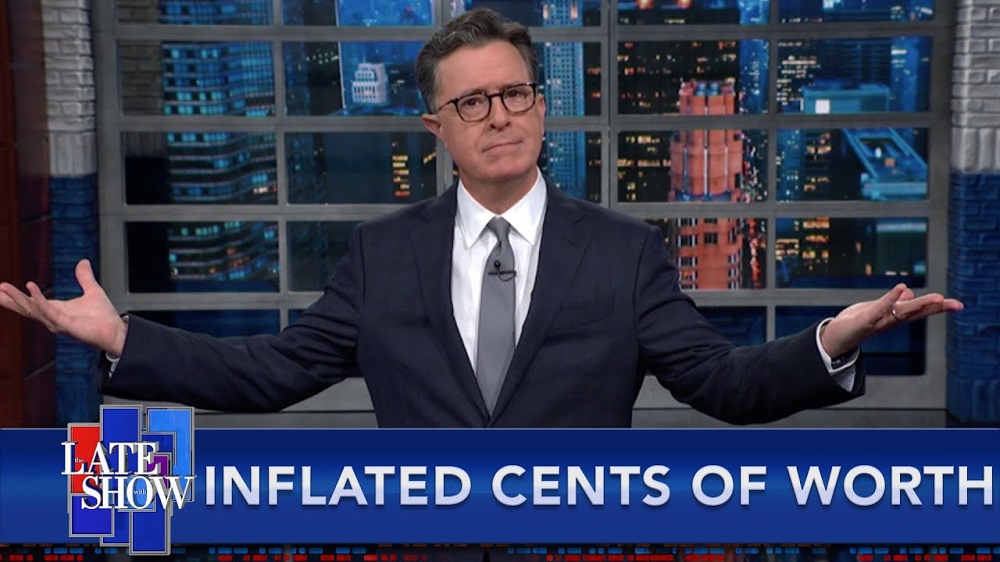 There is a narrative being spread within leftist/socialist circles by media celebrities and White House cronies, and it is this: Paying high prices for oil and gas is actually a GOOD thing. But why is it a good thing to these people? How do they benefit?

Spoiler Alert: It has nothing to do with punishing Russia economically.

As I write this article crude prices have somewhat stabilized around $110-$115 a barrel, which translates to a little over $4 a gallon for gas across most of the country. I don’t expect this to last very long. My guess is that regular gasoline will end up in the $7 to $8 per gallon range before US shale oil roars back and balances out the market. I realize that this is a conservative estimate and perhaps a best case scenario. Gas could go much higher depending on speculation in oil markets as well as continued government interference from the Biden Administration.

The big secret is that gas prices were already going to inflate to epic highs, the Ukraine event is not a catalyst, it’s just adding a little petro to the house fire. The fact is, there are some people out there that are desperate for prices to go much higher regardless of what happens in Ukraine.

This past week, late night “comedian” and establishment shill Stephen Colbert declared that he was willing to pay as much as $15 a gallon for gas, because he owns a Tesla (this is the same guy that danced around with walking/talking syringes to promote experimental covid vaccines for pharmaceutical giant Pfizer). To understand elitist clowns like Colbert you have to realize that he is a rather new iteration of the old Operation Mockingbird propaganda model.

Let’s set aside the prospect that Colbert is a complete idiot who doesn’t seem to grasp that the electricity that charges his Tesla is most likely generated in part or in full by natural gas, oil or coal. The cost of charging up his car is going to inflate right along with normal energy prices. Instead, let’s consider the possibility that Colbert is simply regurgitating a narrative that was assigned to him, just as he has done in the past.

Decades ago, Americans were fed lies and misinformation primarily by the corporately controlled mainstream media because we used to care about what the MSM had to say. Today, almost no one cares about the MSM and their dismal audience numbers prove that. There are alternative media channels on YouTube and alt-news websites that crush CNN and MSNBC numbers. We dominate them. That said, there are still leftist outlets that get high traffic, and they are primarily comedy shows.

2 responses to “Why Are Leftists And Elitists So Happy About Skyrocketing Gas Prices? By Brandon Smith”