What Is The “Great Reset” And What Do The Globalists Actually Want? By Brandon Smith

It’s always a good idea to keep an eye on the nefarious necrophiles who want to turn the West into a corpse for their own twisted ends. From Brandon Smith at alt-market.us: 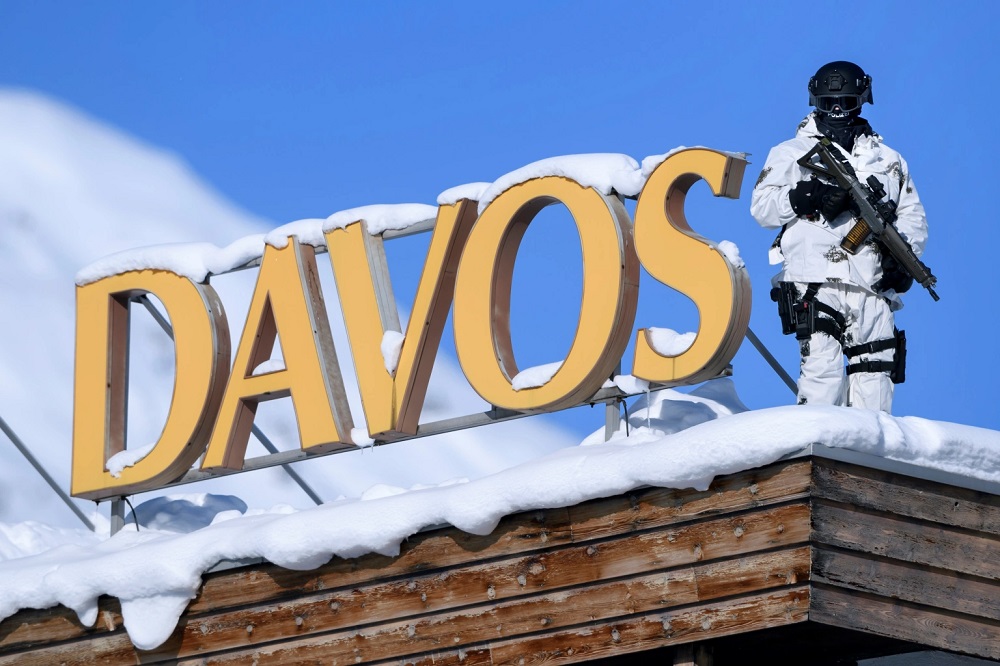 I first heard the phrase “Great Reset” way back in 2014. Christine Lagarde, who was head of the IMF at the time, was suddenly becoming very vocal about global centralization. It was an agenda that was generally only whispered about in the dark corners of institutional white papers and the secretive meetings of banking elites, but now these people were becoming rather loud about it.

Lagarde was doing a Q&A at the World Economic Forum and the notion of the “Reset” was very deliberately brought up; what the project entailed was vague, but the basic root of it was a dramatic shift away from the current economic, social and political models of the world into a globally centralized and integrated system – A “New World Order,” if you will…

It’s important to remember that we had just jumped through the fires of an international credit collapse which started in 2008 and had continued to cause uncertainty in markets for years. The central banks had dumped tens of trillions of dollars worth of stimulus into the system just to keep it on life support. Some of us in the alternative media believed that these actions were not meant to save the economy, only zombify the economy through currency devaluation and inflation. Not long down the road, this zombie creation would turn on us and try to eat us alive, and only the central bankers new exactly when this would occur.