Enter the CSO, by Eric Peters

Corporations are filling up with all sorts of executives who don’t make the corporation a dime. From Eric Peters at ericpetersautos.com: 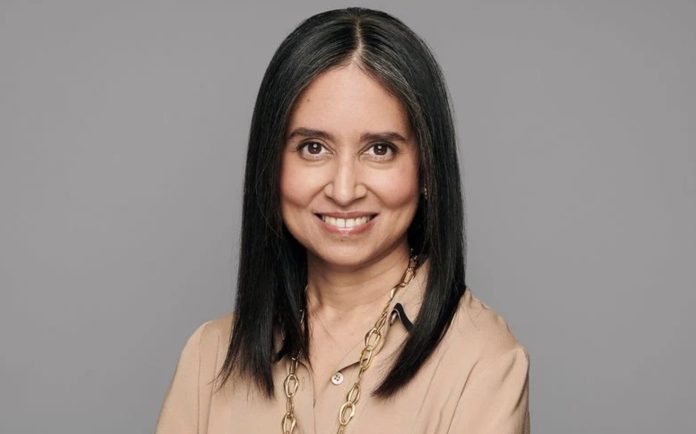 Is it coincidence that the decline – and impending fall – of the car industry correlates with the  rise and proliferation of such things as chief sustainability officers?

Rivian – the electric truck maker that has so far only made a small handful of them and will never sell many of them because there are only so many people who can afford to spend $70,000 on a vehicle – has just named its very first CSO, Anisa Kamadoli Costa. She is a long way from Zora Arkus Duntov or John Z. Delorean, engineers and makers of cars. 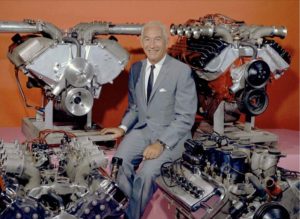 But not from the World Economic Forum (WEF) where she “served” – interesting term, given the context – on the Global Future Council on Human Rights. Her degree is in International Economic Policy and she has been acclaimed “one of twelve forward thinkers at the intersection of sustainability and style by Marie Claire magazine. Her prior-to-Rivian gig was at the Tiffany & Co. Foundation, where she “drove the company’s environmental, social and governance (ESG) agenda.”