The Ukraine Conflict Is Just a Sideshow, and We Are the Real Targets, by Brandon Smith

Is the Ukraine-Russia war the next step in the globalist plot to run the world? From Brandon Smith at birchgold.com: 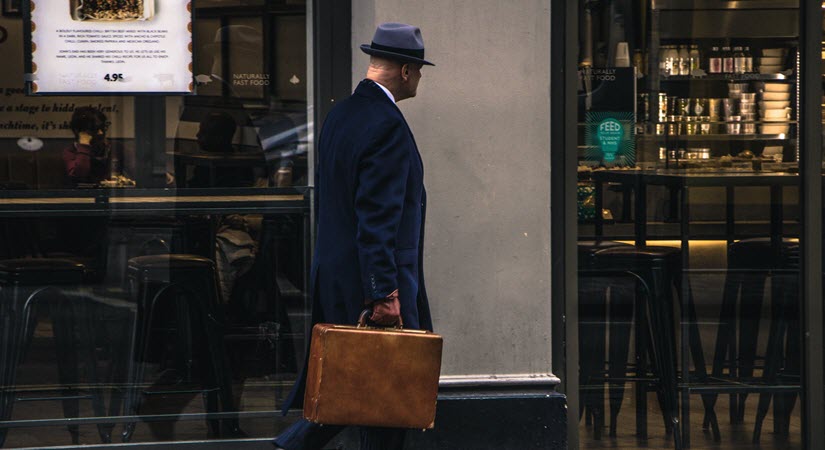 Way back in 2014 I wrote an article titled False East/West Paradigm Hides the Rise of Global Currency. I was inspired to cover the issue due to three specific trends which at the time were concerning.

The first trend was the increased mention within globalist circles of something called the “Great Reset.” Christine Lagarde who, as the head of the IMF at the time, was suddenly throwing the phrase around in press interviews and in Q&A events at the World Economic Forum. This appeared to me to be a rebranding of the “New World Order” agenda which establishment elites had been known to mutter about in moments of rare honesty. It indicated a concerted push towards global centralization in the face of economic and social decline within nations.

The second trend which I noted was the shift of Eastern nations into a more open partnership with global banks, including the IMF’s inclusion of China in the Special Drawing Rights basket system, and in the case of Russia, Goldman Sachs becoming deeply entrenched as an “economic adviser” to the Kremlin.

The third trend was the inexplicable rush by both Chinese and Russian central banks to buy up as much physical gold as possible. To my mind, the only reason for China and Russia to buy up precious metals was as a hedge against inflation and currency collapse; specifically, as a hedge against the collapse of the U.S. dollar as the world reserve currency. This could be precipitated by the BRICS (Brazil, Russia, India, China and South Africa) nations and others dropping the dollar in global trade, or by an economic war in which using the dollar became untenable for eastern countries.