“This is This”, by James Howard Kuntsler 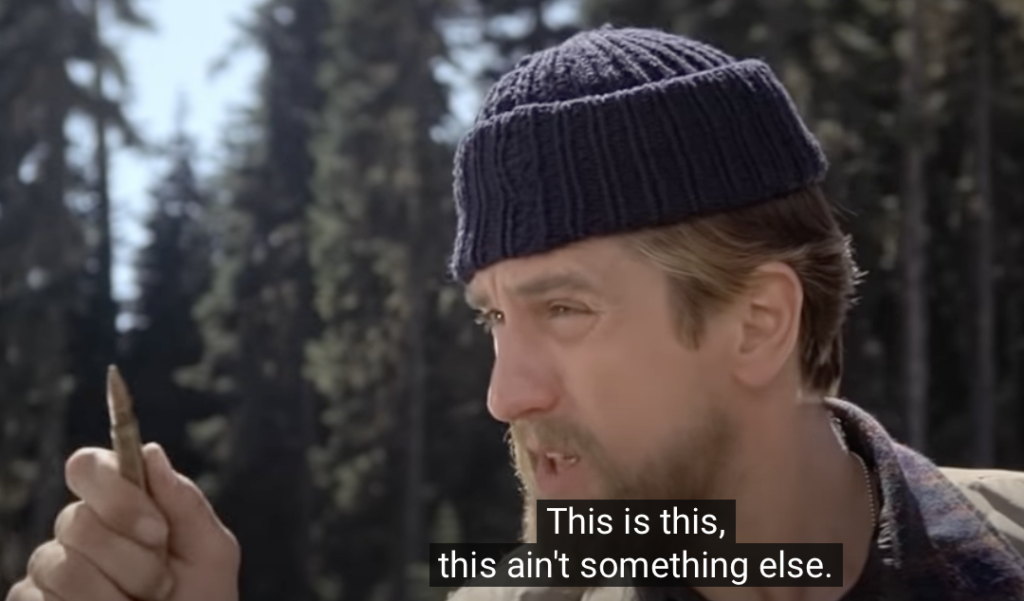 “This is this,” DiNiro’s character “Michael” famously told Cazale’s “Stan” in The Deer Hunter, explaining the metaphysics of the bullet in his hand, and pretty much everyone watching the movie got the drift of that cryptic utterance. Likewise, Elon Musk’s character “Elon Musk” explained to America’s Maoist managerial legions: “Free speech is free speech” — as if, a week after Twitter’s surrender to Elon, there was some part of the formulation that the Left didn’t understand. (Apparently, all of it.)

What a concept! Free speech is free speech. It has bowled over the — what? — maybe twenty-three percent of the country that considers free speech “a threat to democracy.” This is what comes of inverting and subverting language itself for the purpose of mind-raping the nation like Jeffrey Epstein on a 15-year-old. The Left has exercised a Macumba voodoo death grip on free speech for years now. The deeper the Left’s crimes against the constitution and common decency, the harder they strangled the flow of news, information, and opinion until the mental life of the USA turned into a gibber of shamefully obvious unreality.