Why Is CDC Trying to Put a Mask on Your Face Again? By Jeffrey A. Tucker

The CDC is having trouble letting go of the glory days when they could make people look and feel like idiots by making them wear the masks. The mandates will be reinstated at the first sign of trouble. From Jeffrey A. Tucker at brownstone.org: 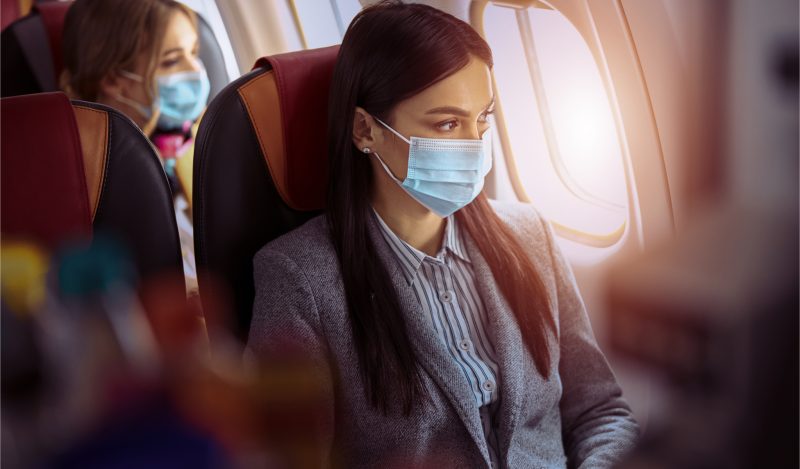 We know the wicked truth about Chairman Mao’s “Let a Hundred Flowers Bloom.” He said this in 1957 while inviting anyone to criticize the Communist Party. There were cheers all around and the criticisms were unleashed. This lasted six weeks, after which many of the biggest critics were shot. It was a bait and switch.

It’s a brilliant tactic for evil regimes. Ferret out the enemy and then make them go away.

That’s not exactly what happened this week but the analogy works. A judge in Florida this week struck down the Biden administration’s transportation mask mandate. The opinion was highly technical and turned entirely on issues of administrative law. The judge ruled that the Public Health Service Act of 1944, the first ever to give the quarantine power to the federal government, did not authorize the imposition of universal mandates on what is really an article of clothing in the name of “sanitation.”

Instead, what appeared to happen here was entirely arbitrary. The Biden administration wanted masks and the CDC imposed them, including with criminal penalties. For a full year, travelers have been hectored and threatened at every turn.