Yes, they’re going to steal your retirement funds. There will be no limit on governments’ rapacity as the financial crisis really gets rolling. From Doug Casey at internationalman.com: 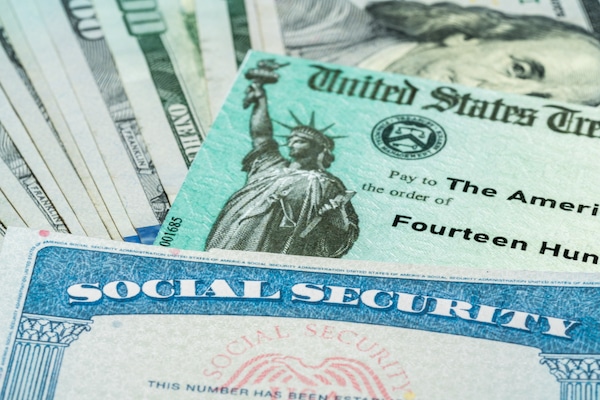 International Man: Most Western governments, especially the US, have debt loads and spending commitments that guarantee they will eventually—likely someday soon—try to grab as much wealth as possible.

Retirement savings are a juicy target. But, unfortunately, they’re among the lowest-hanging fruit for any desperate government.

What’s your take on the situation?

Doug Casey: Let me remind you of something that I’ve said a number of times in the past. But it bears repeating because it’s so critical but overlooked, even while it’s so obvious.

And that is that the prime directive of any living entity—an amoeba, an individual, a corporation, a government, anything—is to survive. The government is an entity as distinct as General Motors or Apple Corporation, with its own peculiar interests. It isn’t “We the People”; that’s just a promotional catchphrase—propaganda. Its prime directive is to survive. And it will attempt to do so at any cost.