The “Great Reset” and the Future of Money… Here’s What You Need To Know, by Nick Giambruno

It would be more definitionally sound if the criminals who are concocting the great reset labeled their medium of exchange something like scrip or tokens, rather than money. From Nick Giaumbruno at internationalman.com: 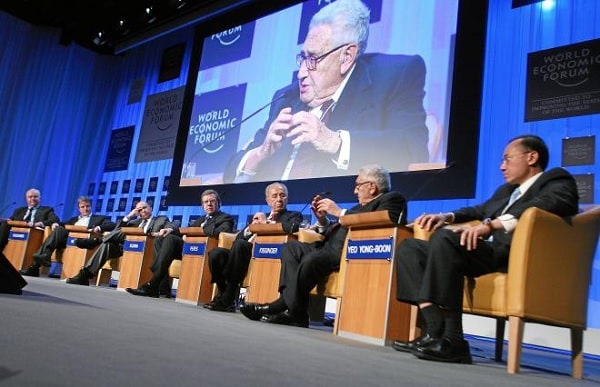 International Man: What is the idea behind the so-called “Great Reset?”

But let me first ask, who put these people in charge? Who anointed them the leaders of the world?

They’re not only talking about resetting the financial system but dramatically changing the nature of life.

I think something sinister is going on, and they’re not even trying to hide it anymore. It’s all in the open now.

So, let me try to summarize something incredibly complex.

These people recognize the current international monetary system based on the US dollar is on its way out. Even Jerome Powell, the Chairman of the Federal Reserve, acknowledges that the US dollar’s supremacy is fading.

Although they would prefer to continue milking the current system, they realize it’s failing and the need to bridge the gap to a new system which they hope to control.