Here is a shocking revelation for the Davos crowd: the world would be a better place without them. From Patricia Adams and Lawrence Solomon at The Epoch Times via zerohedge.com:

The global elites left Davos last week after grappling with solutions to the profound crises facing the world. They left as they arrived, unaware that the crises are entirely of their own making. 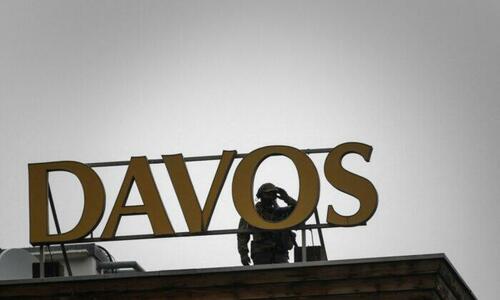 Take energy, where shortages have led to the highest gasoline prices in the U.S. and UK history and to fuel poverty affecting millions of people. If not for the specter of climate change—for decades one of the globalists’ central preoccupations—the world’s energy situation would be radically different.

Canada’s tar sands wouldn’t have been demonized and the country would have built the Keystone XL Pipeline and other pipelines to transport ever greater quantities of energy across the continent and beyond.

Liquefied natural gas facilities on the Atlantic and Pacific coasts of Asia, the Americas, and Europe would have been built to ship and receive plentiful natural gas.

In the same way that the United States quickly became the world’s largest oil and gas exporter once the Trump administration scaled back crippling climate-related regulation, Europe would have been awash in energy had bans on fracking and offshore fossil-fuel development been lifted to allow development of its immense oil and gas reserves. Instead of fuel poverty, Europe would be experiencing fuel plenty.