Build Back Better? With What Resources? By Chris MacIntosh 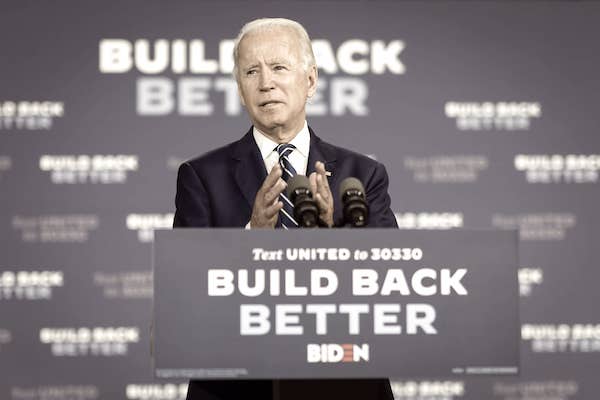 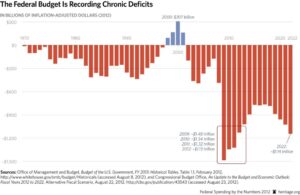 The blue is good and the orange is bad. You can see a lot of orange, and after 2008 things have been decidedly “orange.”

Since there is no actual cash in the piggy bank the US government has to borrow it. Meanwhile, debt spirals higher. Total US debt now tops $90 trillion with unfunded liabilities clocking in at $169 trillion.

Folks tend to forget that a government doesn’t produce anything. It merely sucks up resources from the productive and redistributes those resources. The most “productive” governments manage to do this with the least amount of friction or capital stripped from the system, while allocating the resources the most efficiently. And since governments are awful at both of these things, the most “productive” governments are those who do the least, instead leaving it to the private sector to cater to the wants and needs of society.

2 responses to “Build Back Better? With What Resources? By Chris MacIntosh”