Doug Casey on the Controlled Demolition of Food and Energy Supplies

Hungry, cold, immobile people are easier to control. From Doug Casey at internationalman.com: 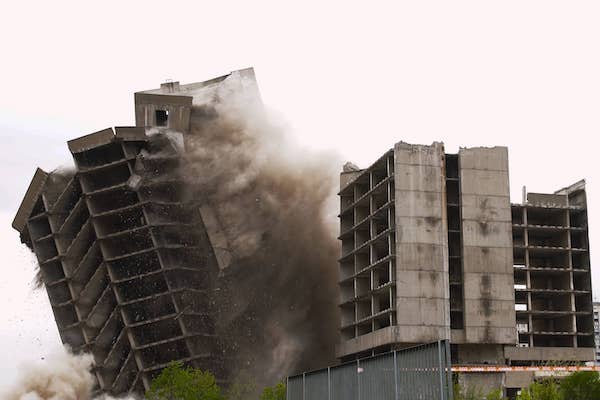 International Man: Russia is one of the largest producers of fertilizer in the world, and tensions with the US and EU are disrupting supplies.

In addition, it seems there is a deliberate effort to sabotage the global agriculture industry.

For example, in the Netherlands, the government is restricting the use of nitrogen fertilizer under the ridiculous pretext that it’s needed to combat so-called “climate change.” Dutch farmers have protested the measures because they believe they will destroy their livelihoods and cause food shortages.

What’s your take on this? Is this a deliberate plan to disrupt food supplies?

Doug Casey: This meme has been circulating, along with three related ones, for a couple of years.

It’s as if the world’s governments decided to unleash the Four Horsemen of the Apocalypse (Pestilence, War, Famine, and Conquest). The Covid hysteria and subsequent Vax mania can stand in for Pestilence. The US proxy war against Russia in the Ukraine has every chance of getting much worse. Vastly higher commodity prices caused by central bank inflation and State dictates will cause famine in poor countries. As for the Fourth Horseman, Conquest? That’s best translated as State Power. Kings and rulers, of course, but it evidences itself as socialism and authoritarianism today. We’re in for tough times. The Four Horsemen are saddling up.